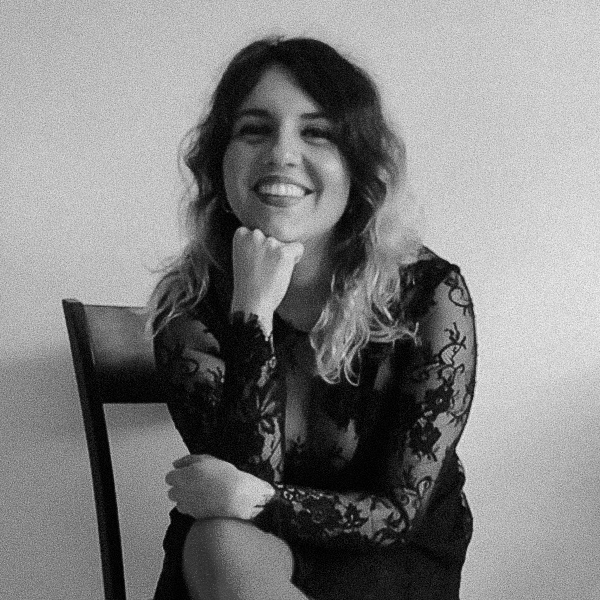 Bibiana Rojas has been the director of audiovisual projects as “Movement postcards” (2013), “Anzotégui” (2018), “Videoletters” (2020), “Dressed in green” (2021), and “The sound of the crickets” (2022). She also has worked with other collaborative projects such as “Song of the flies” (2021), “Berlin operation” (2021), and “Domestic instructions” (2019). Currently she is a professor teaching Animation, Audiovisual essays, Thesis project classes at the Javeriana University and Audiovisual workshop at Los Andes University in Bogotá, Colombia. She is the leader of the music projects “Marta Rivera” and “Las extintas”, and the interdisciplinary project of music and live animation “Curruncho”. 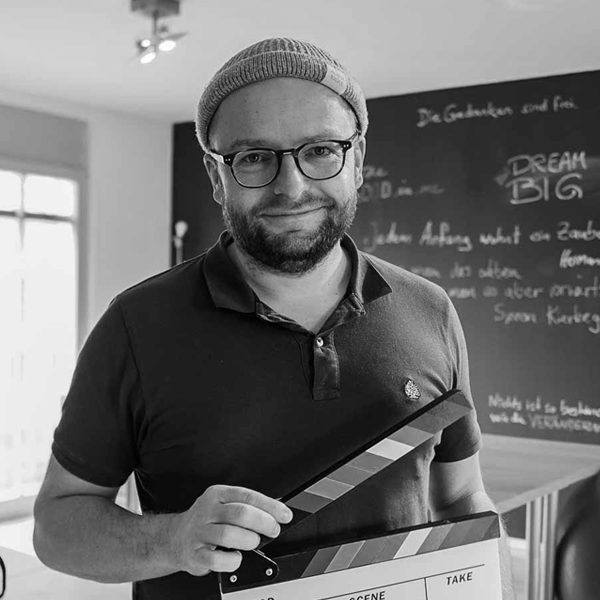 Henryk Balkow is a producer and lecturer from Erfurt and head of “Feuerköpfe(R)”, a network of freelance media makers of all kinds. As a filmmaker, he works with both fictional and non-fictional material and formats. However, due to his journalistic background and as a sociologist with a PhD, his heart beats above all for social topics around people, which he portrays and narrates mainly in documentaries. At universities, he shares and expands his knowledge and experience with students and develops contemporary media projects. On the board of the Mediennetzwerk Thüringen e.V. (MENT), he represents the interests of media companies and forges cooperations. 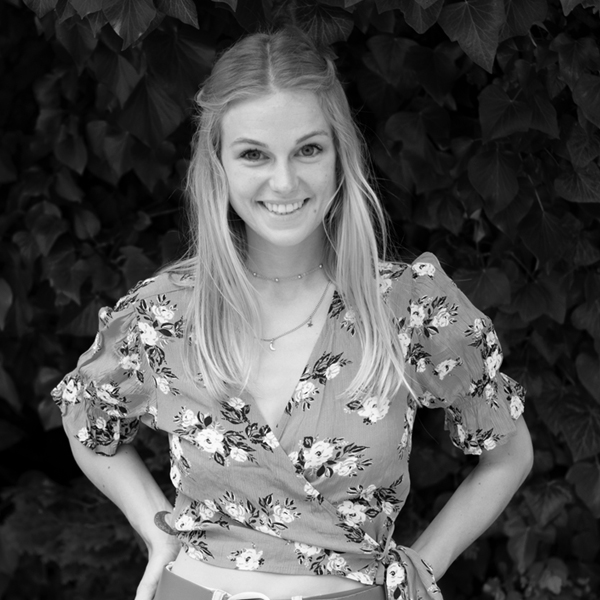 Katharina Wenty was born 1995 in Korneuburg and grew up in Vienna where she studied multimedia with a specialization in film and photography, as well as theater, film and media studies. Since 2016 she has been a fixed part of the German-speaking Poetry Slam Scene and nowadays with over 300 performances in over ten countries on three continents, she is regarded as one of Austria’s most successful and internationally active performance-poets. As a filmmaker she has contributed to several short film festivals and among other things won the the Media Literacy Award and the Zeit:impuls Kurzfilm-Award. Since her 18th birthday she has been published in various anthologies and literature-magazines both at home and abroad. In 2022 her book “Hautflügelmieder” was published by the Lektora Verlag. As chairwoman of “Poetry slam’md – Verein für Bühnenkunst, Literatur und Jugendkultur” (association for stagecraft, literature and youth culture) and as the Austrian representative in the “World Poetry Slam Organization” she organizes and moderates international literary events and is involved in the organization of the European and World Poetry Slam Championships. Furthermore, she is part of the team of the Visual Arts & Poetry Film Festival in Vienna.  Katharina lives, studies, and works in Vienna and Turin.