Three weeks of watching over 150 poetry films, plus workshops, lectures, interviews, live streams, and an international award ceremony – all this awaits poetry film fans and online visitors of the new festival. 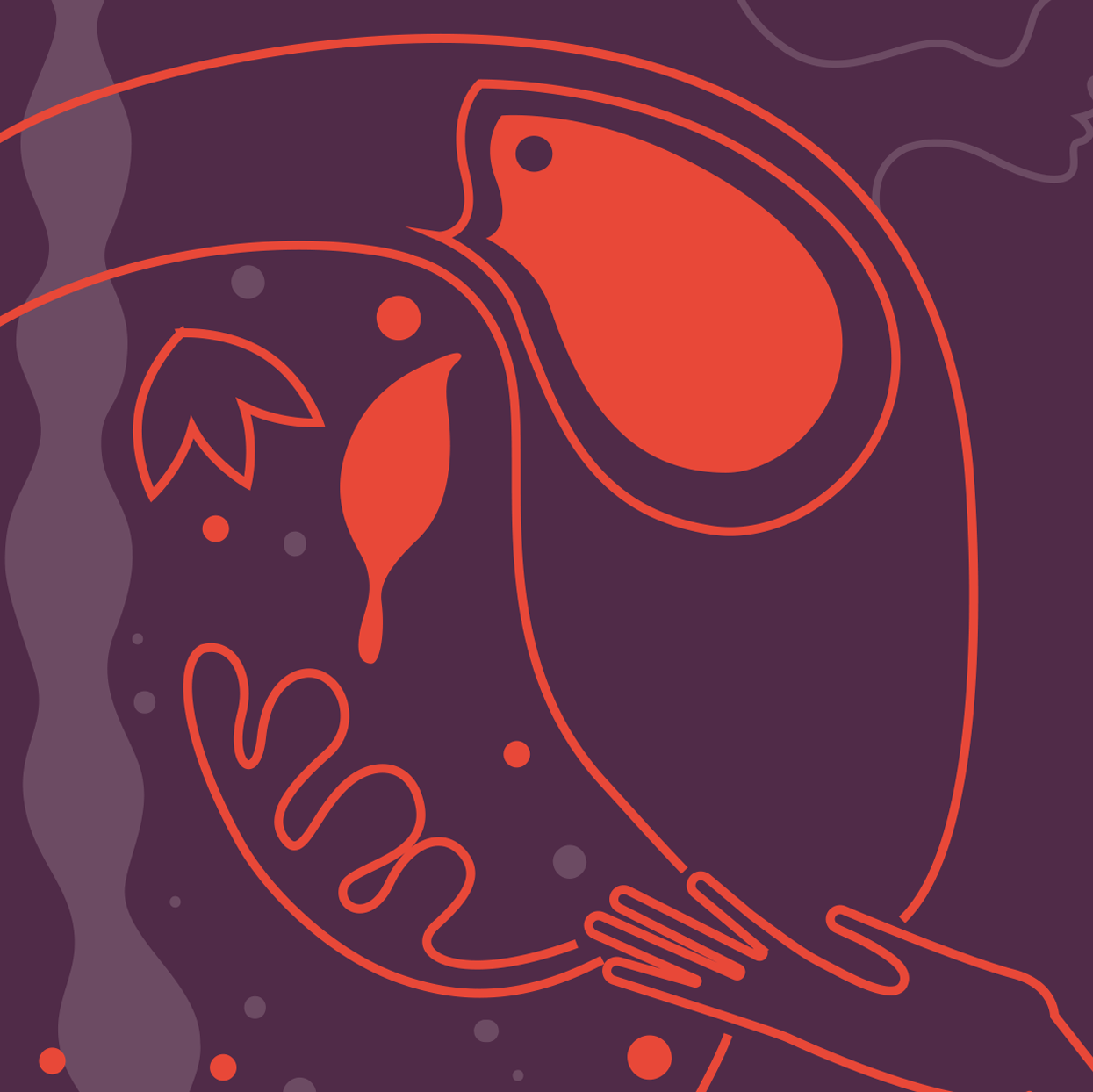 In order to meet each other and get into the festival mood, you will have several possibilities to get in touch with us during the next three weeks via Live Streaming and ZOOM Meetings. 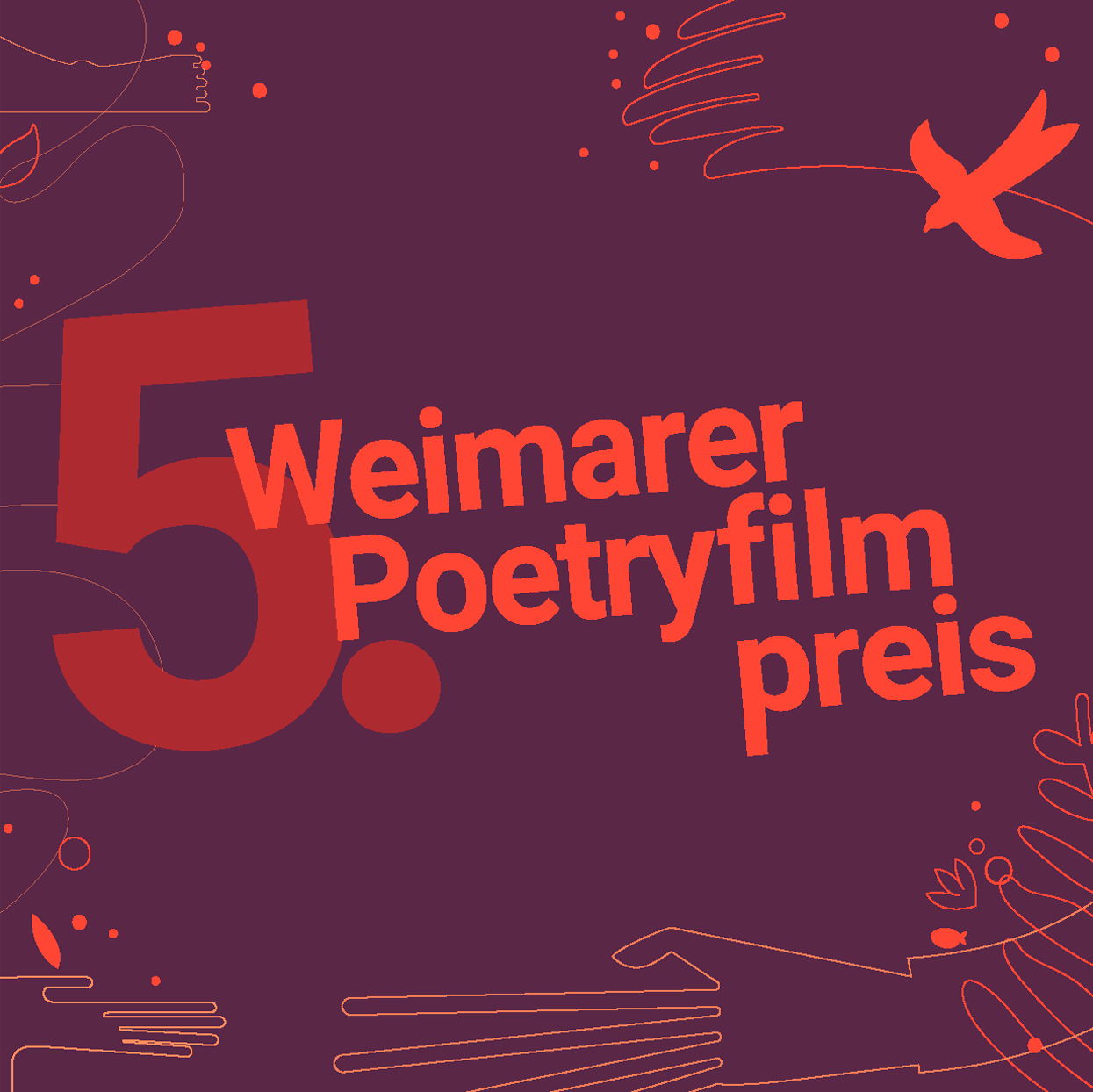 This year, the international competition received 470 entries from over 50 countries. The program committee nominated 24 of these short films. The international jury, consisting of Kathrin Tillmanns, Jan-Volker Röhnert, and Helmie Stil, will award the two main prizes of 1000 Euro each for the best-animated film and the best live-action film. The audience will have the opportunity to cast its vote online. 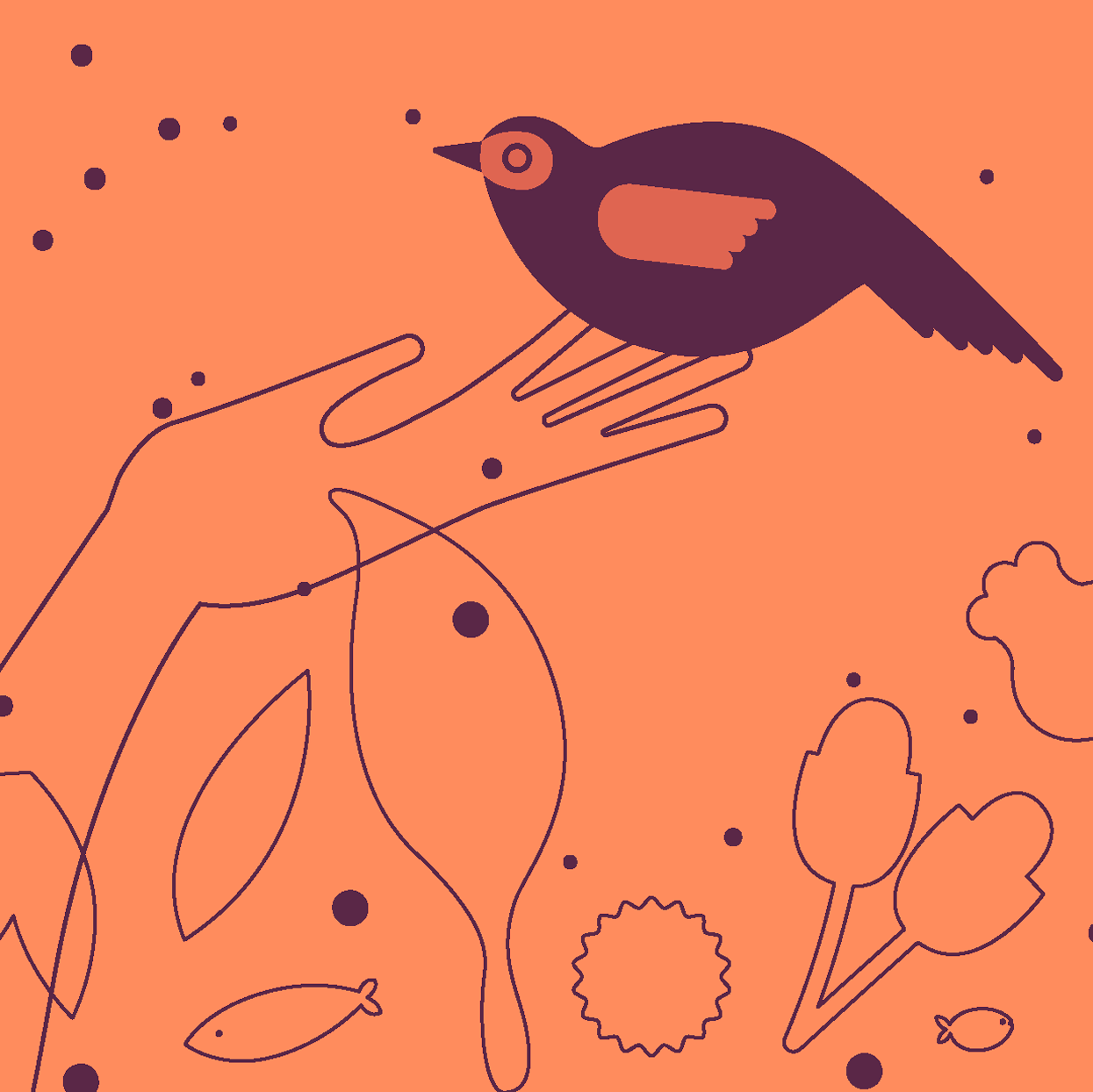 This year, our festival will be a forum for African poetry film. We present countries, positions, and centers of African video poetry. Interested in how poetry film in Africa can be taken further, we are presenting various film projects. The countries Mozambique and South Africa will be focal points. 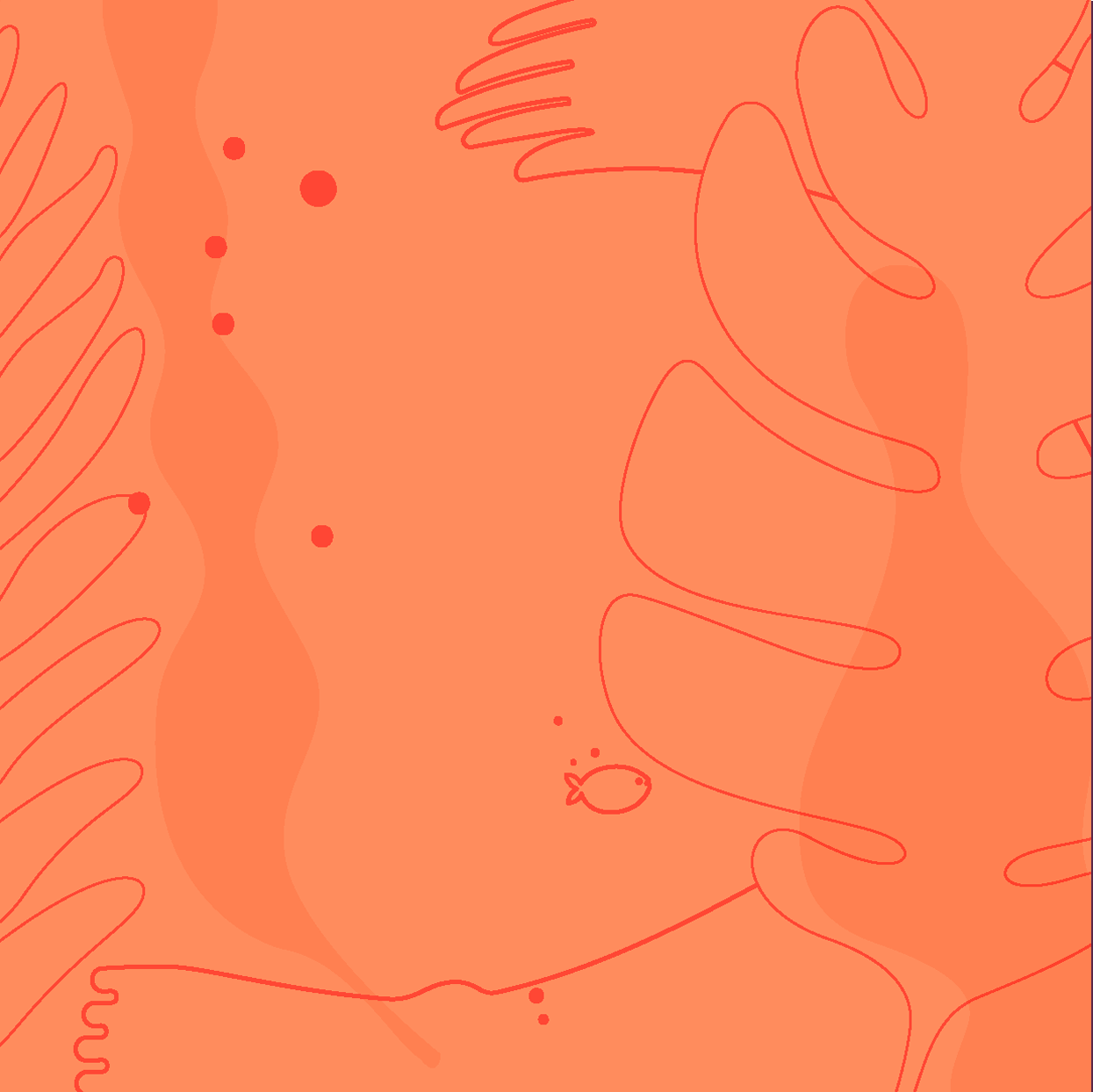 The “Women in Resistance” program demonstrates how much poetry films and video poetry are part of global poetic activism. Hardly any other topic has had such a definite impact on this year’s entries for the Weimar Poetry Film Award as this one. 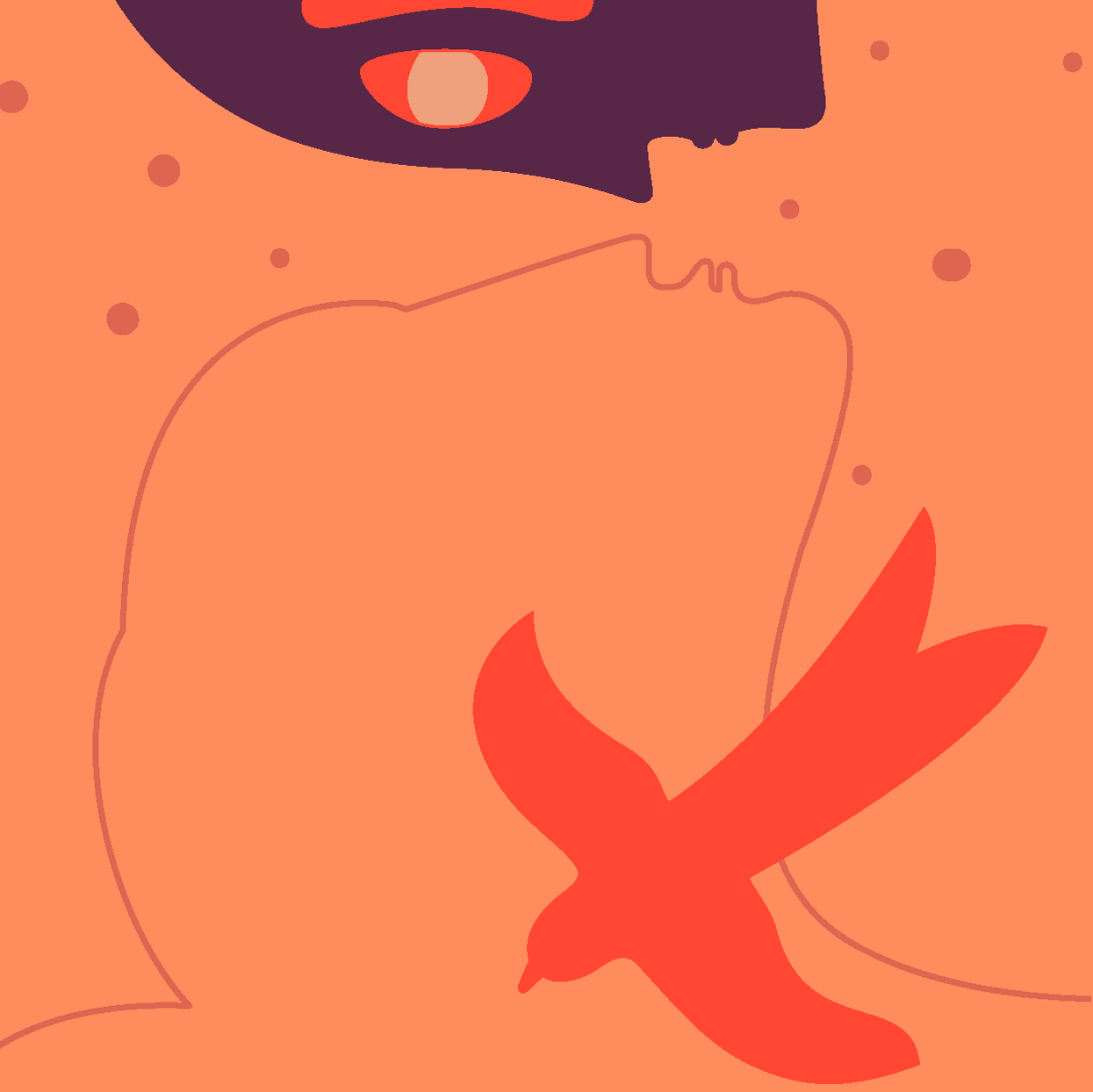 “¡Vivan las Antipodas! / Long live the antipodes!” was the title of a much-acclaimed documentary film by the Russian director Victor Kossakovsky years ago. Inspired by this film, we travel around the globe in leaps and contradictions to capture a glimpse of the state of the world and poetry. 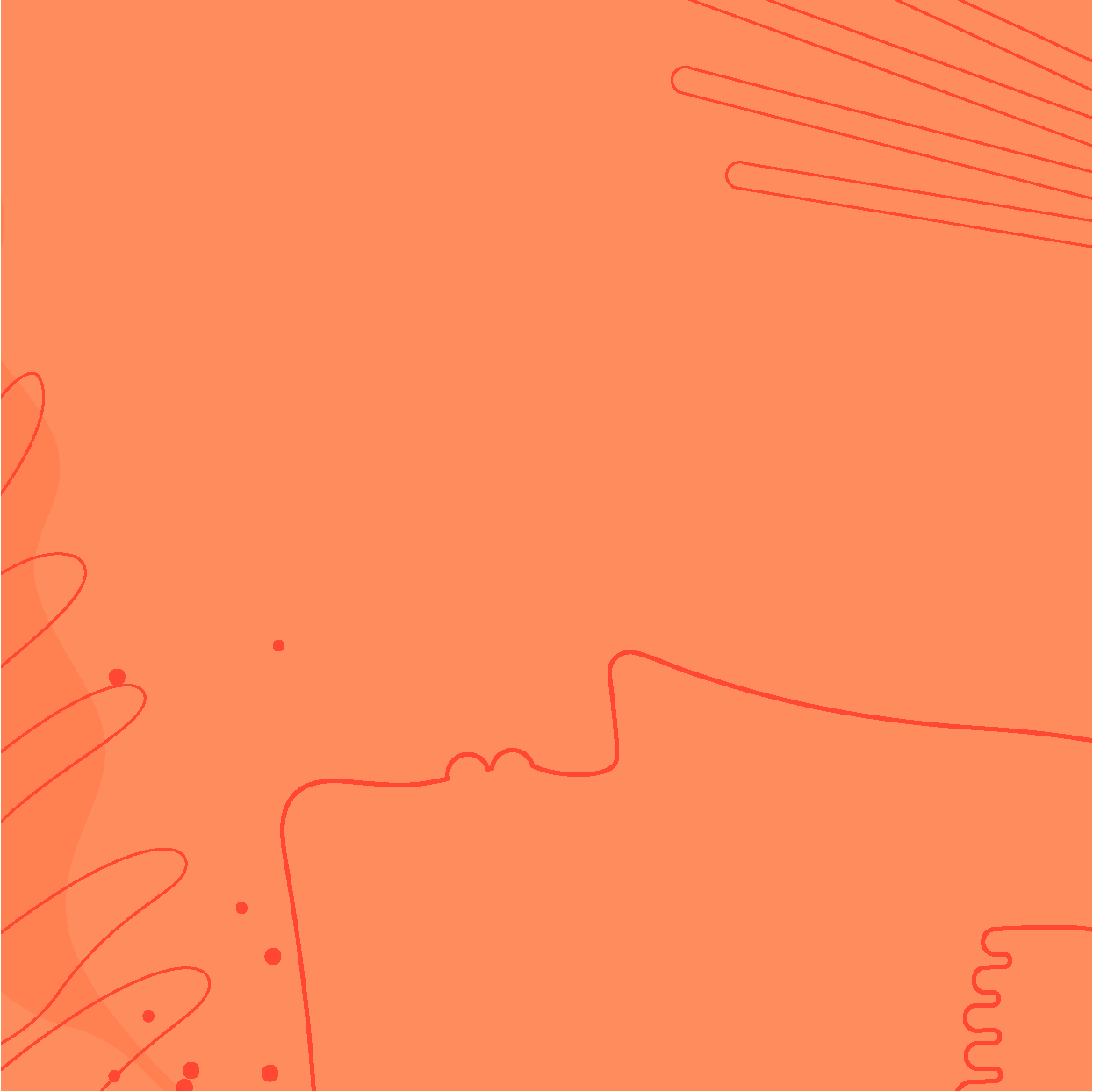 We can only enter a few of the many outstanding into the competition each year. The program shows an additional selection of German movies and underscores the importance poetry film has gained in the short film world. 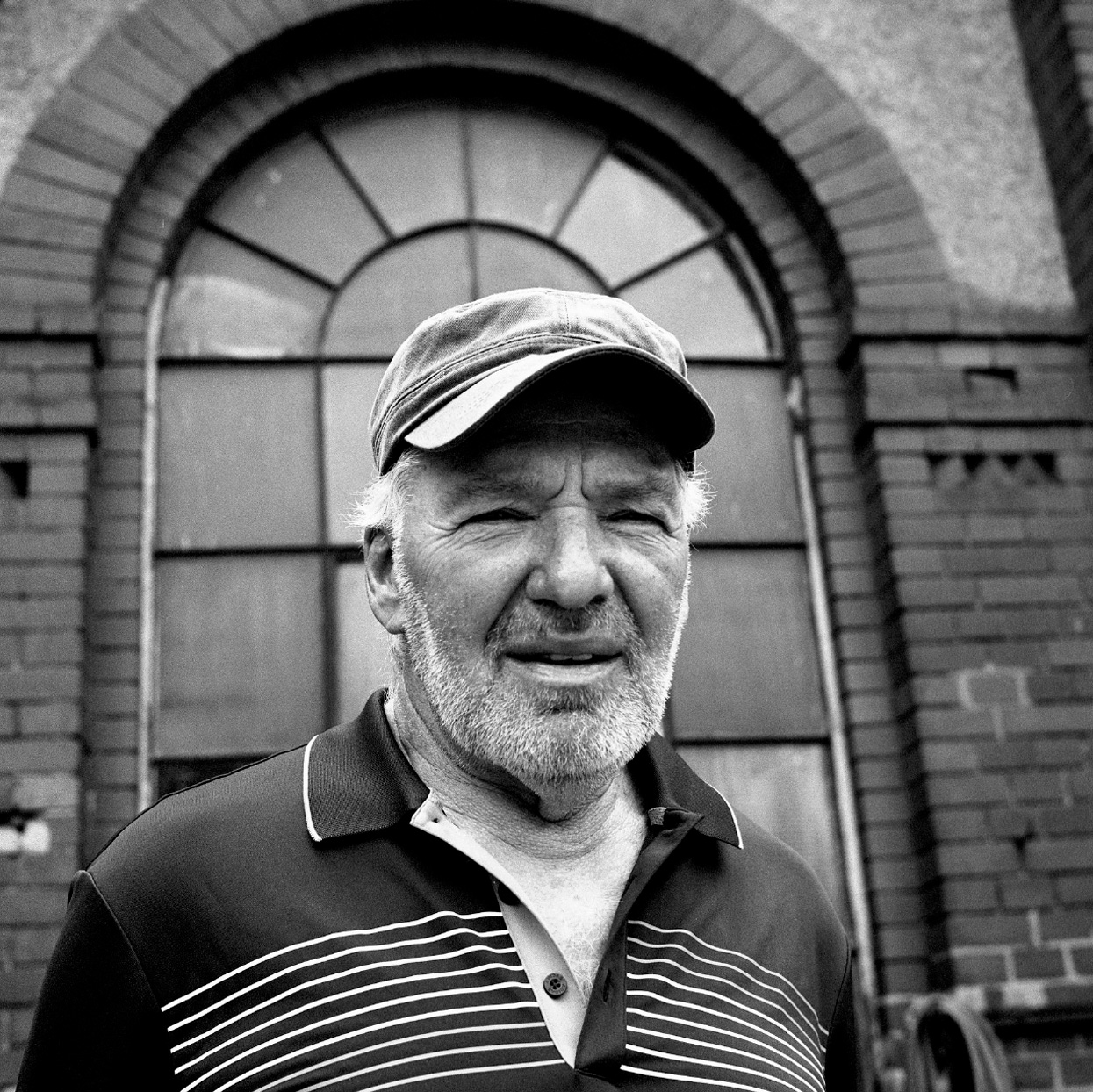 The Canadian writer, poet, video poet, and theorist of video poetry Tom Konyves is our guest of honor this year. His career began in Montreal in the late 1970s. In 1978 he coined the term “Videopoetry” to describe his first interdisciplinary work, “Sympathies of War.” Konyves is considered one of the pioneers of this art form. Foto: Otto Danwerth 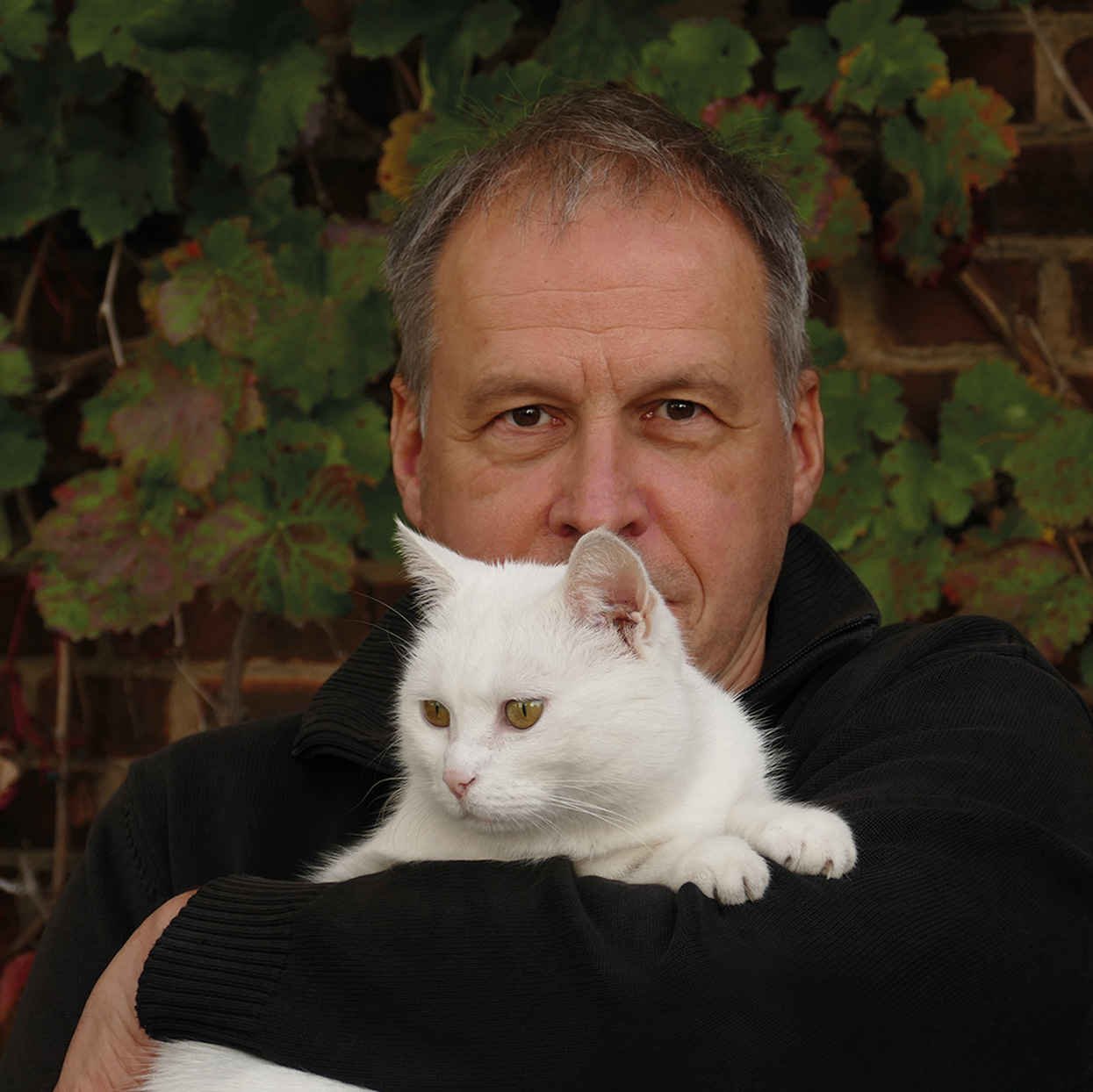 “Klötzchenkino” (brick cinema) stands for artivist short film productions, focusing on poetry film, AnimaDok & music film. With over 40 international film awards to date, Peter Böving is constantly capturing the world of animated film. Once he made the jump to the Berlinale. The program shows a selection from his award-winning work. 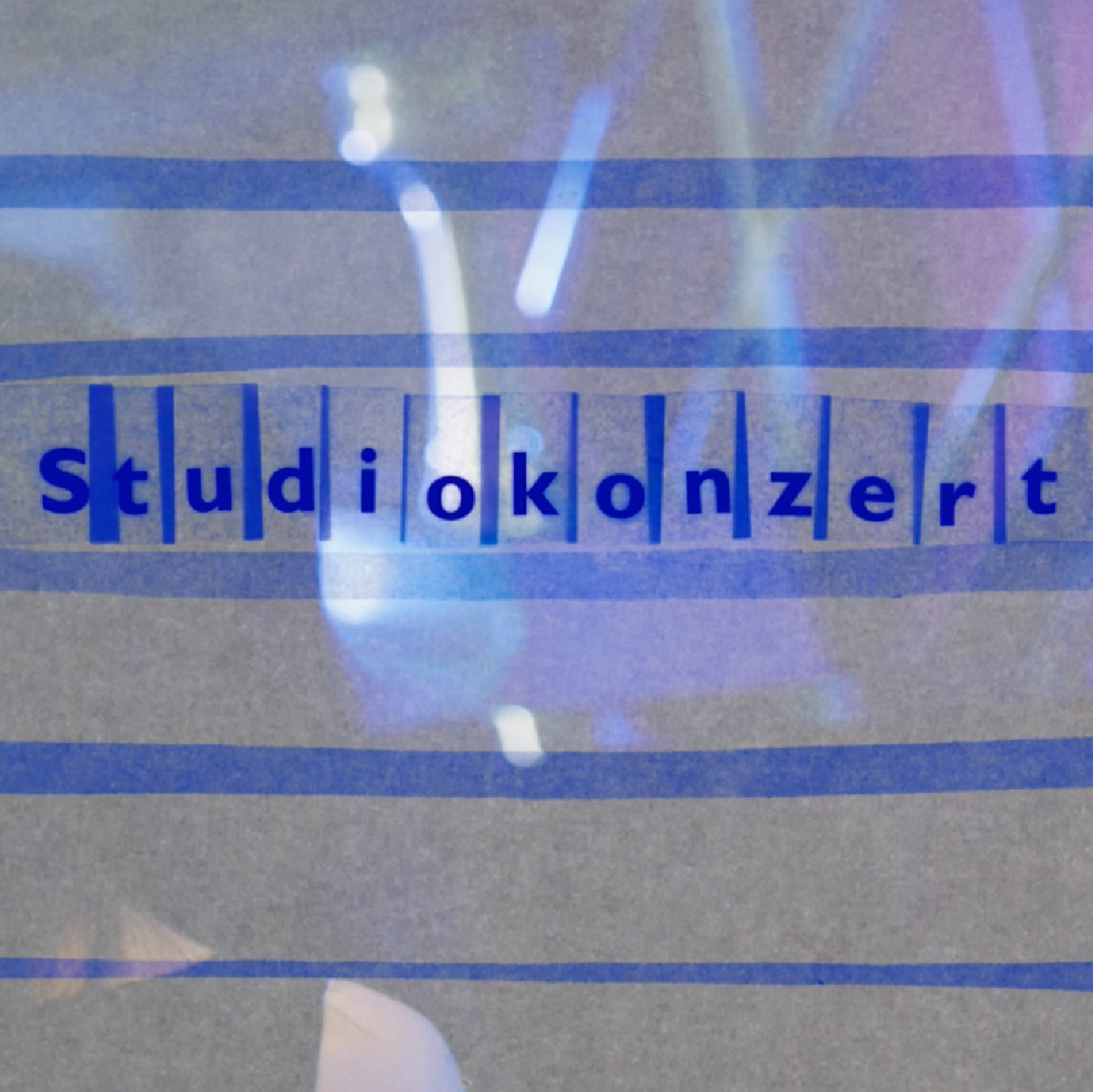 Challenged by the Corona Pandemic, the Literary Society of Thuringia recorded literary concerts for the first time on 2020, June 17 at the Atomino Studio in Erfurt-Egstedt. 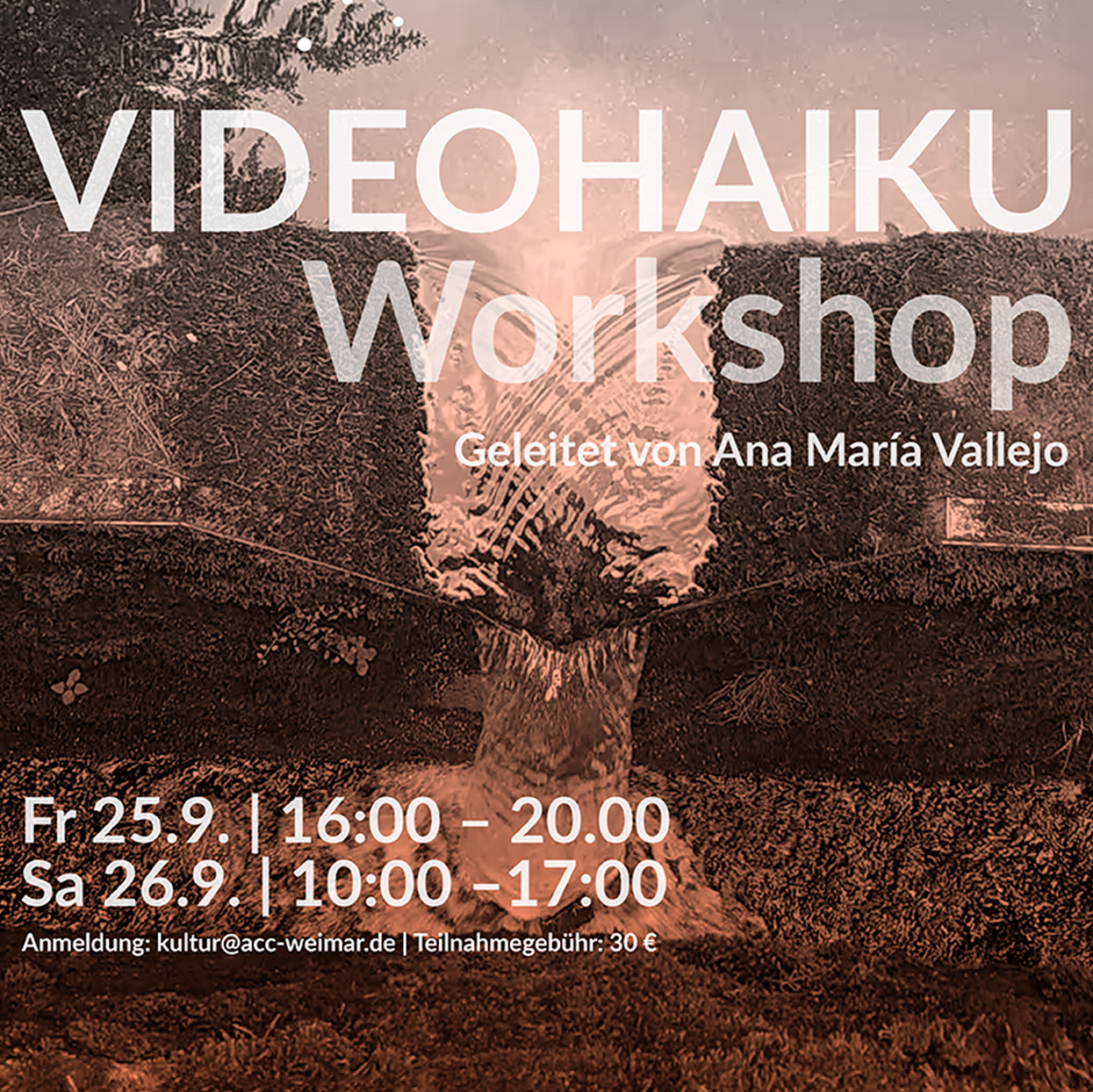 Video haikus are small-format poetry films in which the form of the haiku is visually interpreted and adapted. During a workshop with the filmmaker Ana María Vallejo, the genre was explored artistically. In addition to the workshop results, the program shows video haikus and haibuns by the US-American artist and poet Dave Bonta. 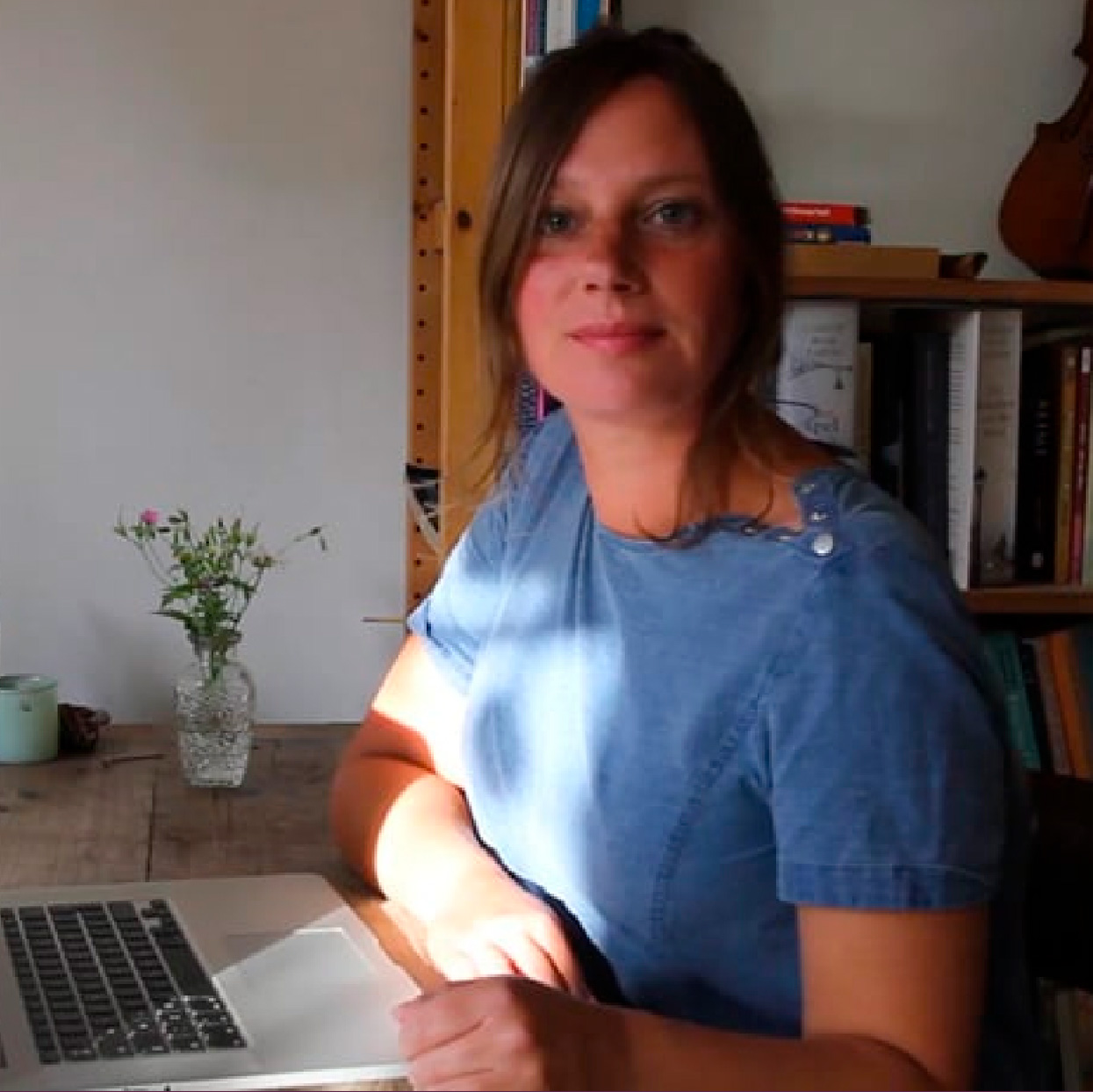 Dutch filmmaker Helmie Stil, winner of the Weimar Poetry Film Award 2018 and member of this year’s jury, tells us about her personal view on poetry & film and her work experience. She will show some of her films and films she produced over the years. Besides sharing background information, she also explains how to create a treatment for a poetry film.

In the second part of this program you’ll find eight visual adaptations as a result of Helmi’s Workshop in May, made by the students of the course “poetry.film.werkstatt” at the Bauhaus-Universität Weimar. All films are based on the poem “Quarantine” by the young english poet Linnet Drury. 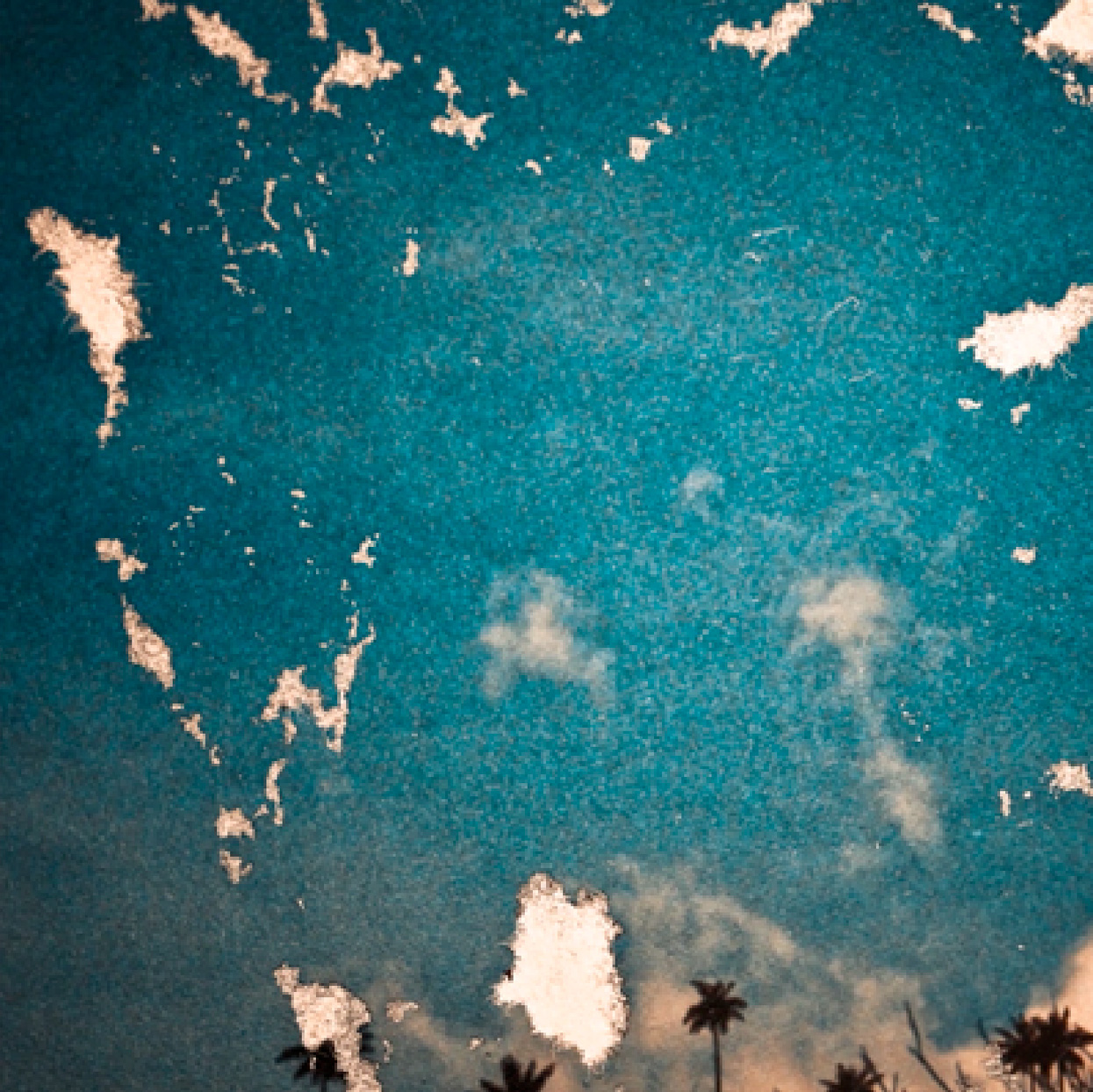 Combining lyrical texts and moving images, especially animation, is of particular significance to the teaching at the Multimedia Narration at the Bauhaus University Weimar. In the last six years, many poetry films have been created, a large part of them in connection with the project “lab/p – poetry in motion” initiated by Ostpol e.V. 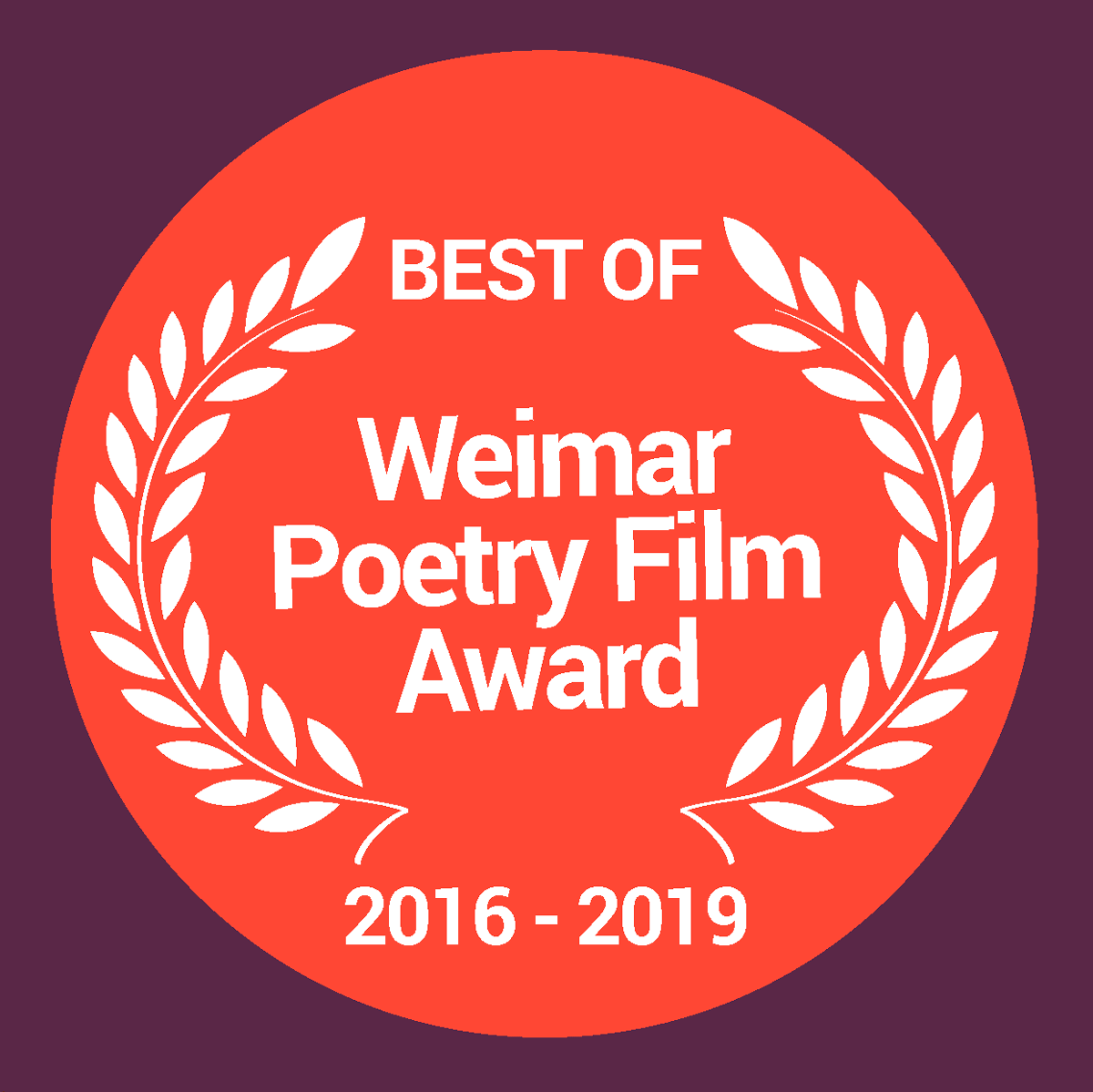 We recall some of the artistic highlights of four festival years with the previous Weimar Poetry Film Competitions’ winning films.