This year, our Poetry Film Festival will serve as a showcase for Greek poetry and media art. The country focus on Greece begins with a reading of contemporary poetry, which we will hold together with the CeMoG of the Freie Universität Berlin. 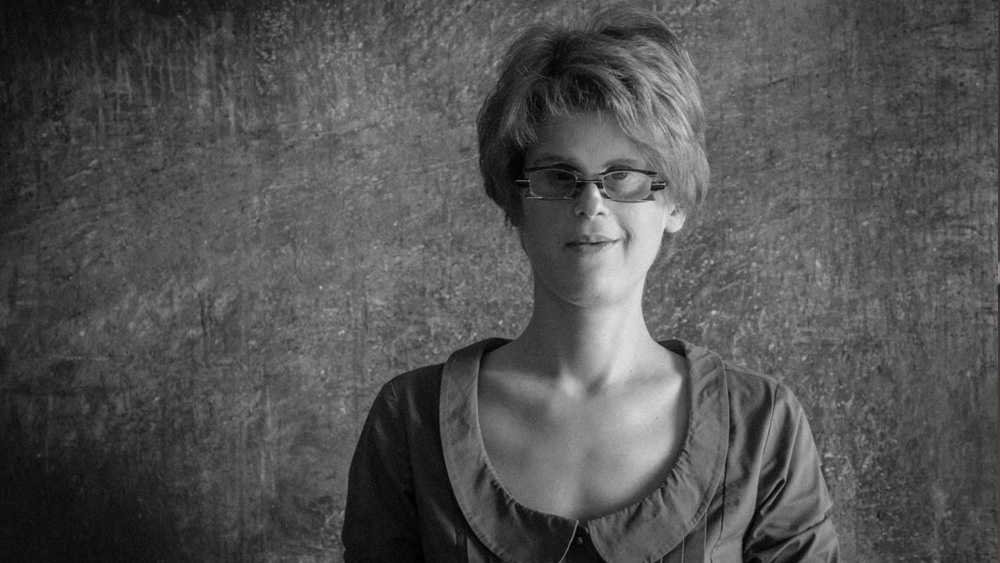 Lenia Safiropoulou is a mezzo-soprano and lyrical poet. She sings primarily songs and concert repertoire. Lenia has published three volumes of poetry as well as Greek translations of Shakespeare, Goethe, Heine, Kafka, Lessing, and Puschkin. Her poems have been translated into German and Italian. Lenia is a producer at the Greek national culture radio. After studying singing, the piano, and song at the Musikhochschule Stuttgart, she studied opera at the Guidhall School of Music and Drama and at the National Opera Studio in London. She received a scholarship of the foundations of Maria Callas and Alexandros Onassis, as well as from the Royal Opera House Covent Garden. 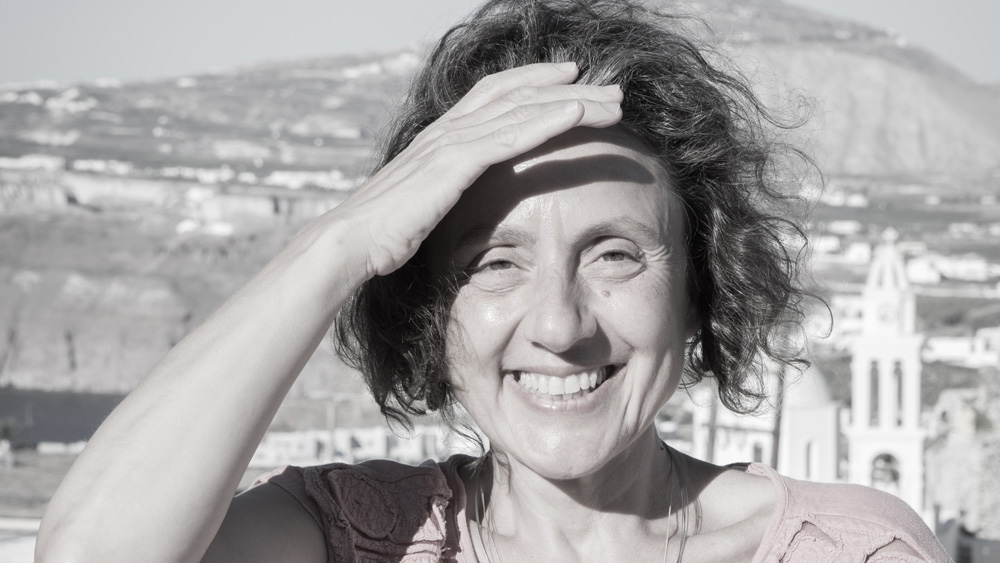 Maria Topali was born in 1964 in Thessaloniki and lives in Athens. She studied law in Athens and in Frankfurt with a scholarship by Daimler-Benz-Stiftung. She writes poetry and theater plays, as well as reviews and literary critiques in papers and magazines and translations of German literature. She works in the National Center for Social Research in Athens and is a mother of two. 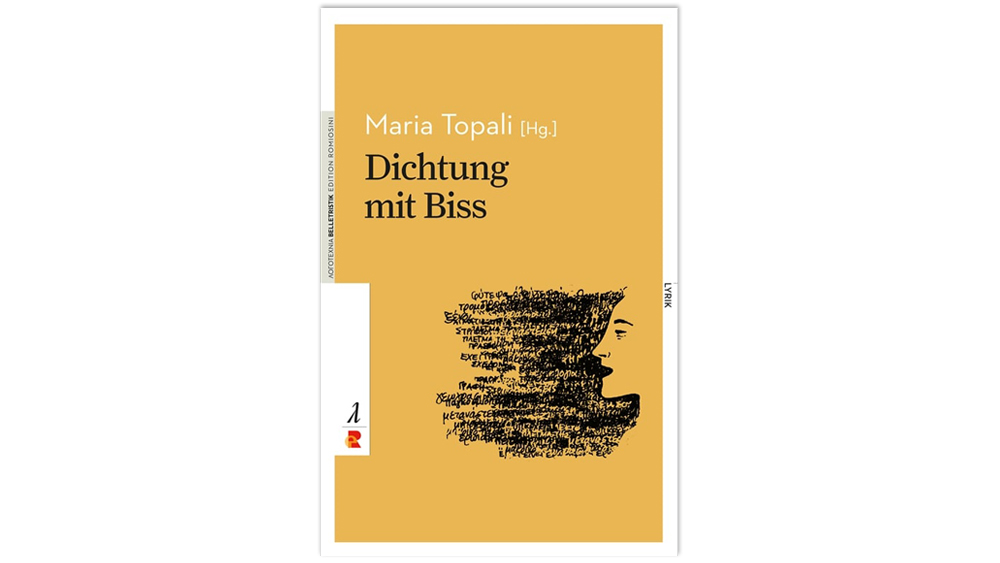 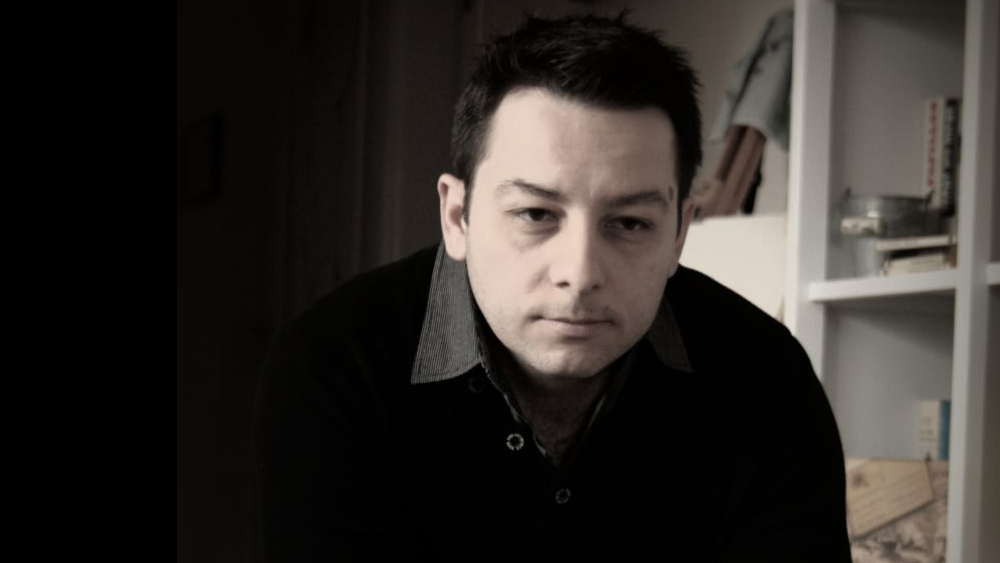 Giorgos Lillis was born in 1974. Er has published seven volumes of poetry, including the Ta oria tou lavyrinthou (2008). He lives in Bielefeld.