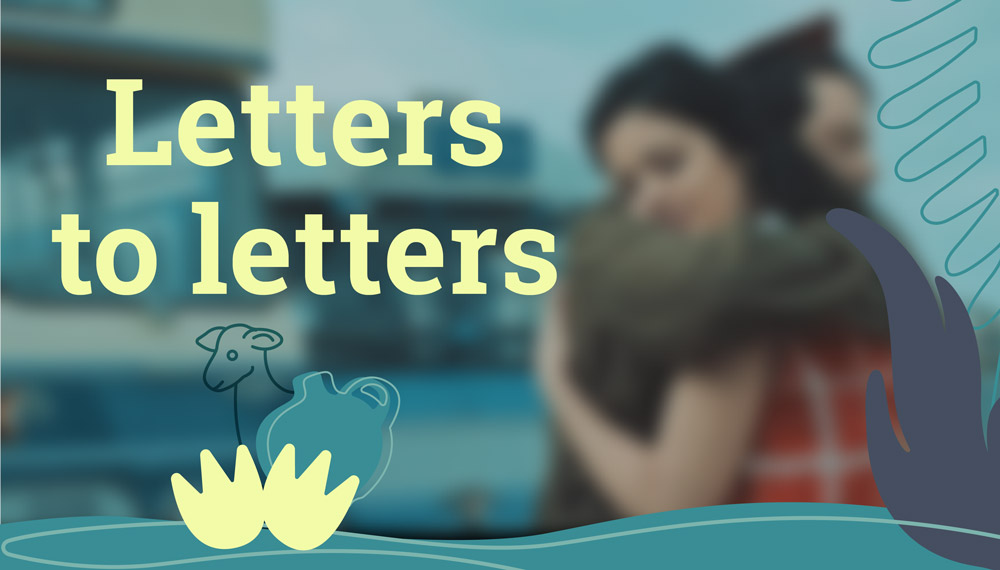 The program will screen 13 poetry films all following Hebrew texts past and present, using a multitude of cinematic expressions from video-art to animation and from narrative to documentary. The poetry presented is diverse, from the iconic Bialik, Zelda and Alterman to the new rebellious generation of Eli Eliahu, Tal Nitzan and Efrat Mishori. The films and the texts they follow build a magnificent tapestry allowing a deep look into Hebrew language and Israeli culture.

The program was first screened in Epos, The International Art Film Festival in March 2021 in Tel Aviv, Israel. It is curated and presented by Israeli filmmaker Jasmine Kainy. 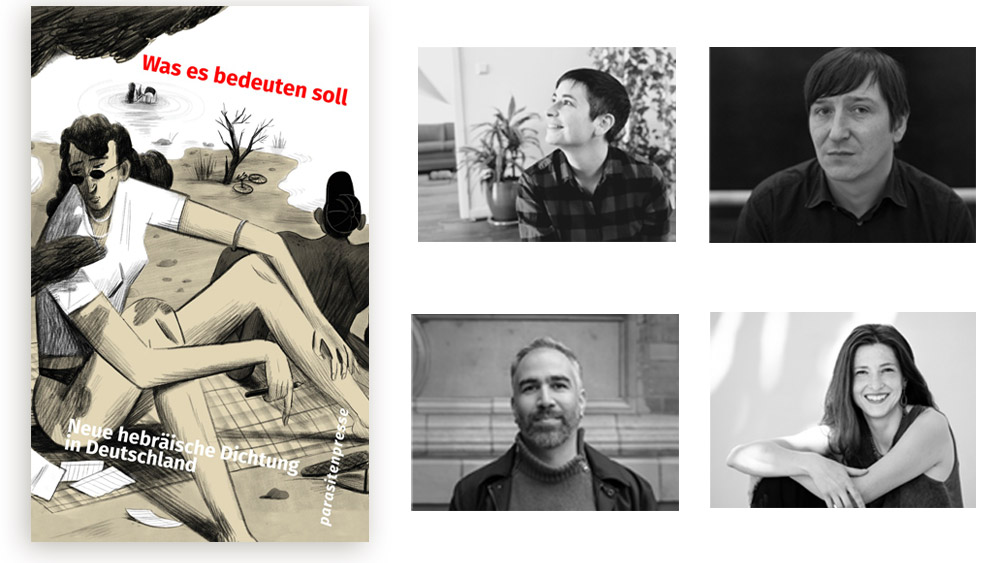 The anthology “Was es bedeuten soll. Neue hebräische Dichtung in Deutschland” translated and published by Gundula Schiffer and Adrian Kasnitz combines a variety of texts written in Germany by Yiddish-Hebrew authors. Our guests in Weimar are May Kuperman, Asaf Dvori and Adrian Kasnitz.

The reading and conversation will be moderated by Thuringian poet Daniela Danz.

They want to sing about chirping crickets and falling stars. The Arab and Jewish girls from Israel with the girls from Germany. A carefree summer long. But the choir project is exhausting: they are taught in English, constantly learning music theory and history, and singing in Yiddish, for most of them a foreign language. Out of two choir cultures, one should become overnight, all the adults expect discipline from the teenagers, and then, religion, politics and history of their home countries push into this teenie summer life. But the girls have their own will. And so they succeed in the miracle, with their voices, their dreams and their unbridled power to fight against all odds and at the same time they give hope to a new, a peaceful, a better world in which art unites what politics divide.

Sasha Lurje (LV/D), one of the most internationally renowned Yiddish singers, and Alan Bern (USA/D), founder of Yiddish Summer Weimar and composer of the film music for “The Young Kadyas,” offer an intimate sampling of the touching, poetic songs at the heart of this project featuring two girls’ choirs from Weimar and Tel Aviv/Jaffa.