A poetic visual journey from the Hebrew of the Bible to the Hebrew of today
The program will screen 13 poetry films all following Hebrew texts past and present, using a multitude of cinematic expressions from video-art to animation and from narrative to documentary. The poetry presented is diverse, from the iconic Bialik, Zelda and Alterman to the new rebellious generation of Eli Eliahu, Tal Nitzan and Efrat Mishori. The films and the texts they follow build a magnificent tapestry allowing a deep look into Hebrew language and Israeli culture.

The program was first screened at the Epos, The International Art Film Festival in March 2021 in Tel Aviv, Israel. It is curated and presented by Israeli filmmaker Jasmine Kainy. 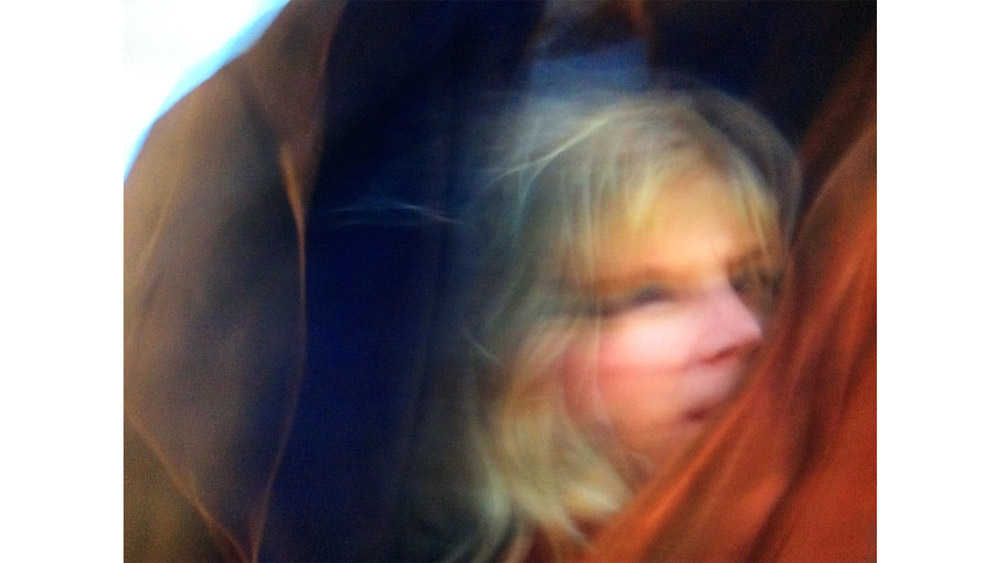 The film is based on the biblical text “Ye mountains of Gilboa, let there be no dew, neither let there be rain, upon you, nor fields of offerings” (2 Samuel 1:21). This is King David’s notorious lament for Saul and Jonathan, predicting that a scar would be forever etched in the battlefield. The work addresses belligerent violence as a primordial and ongoing curse. It begins with an image of blazing, all-consuming fire, while the battle is depicted symbolically, from a distance. The video was filmed on the historically charged site of Mt. Gilboa without focusing on its archaeological features. The silent and solitary witnesses of the occurrence are the arid land of the desolate mountain, the blinding sun, the dry thistles covering the landscape and the wild wind.

This film was first screened at Carnegie Hall in NYC. 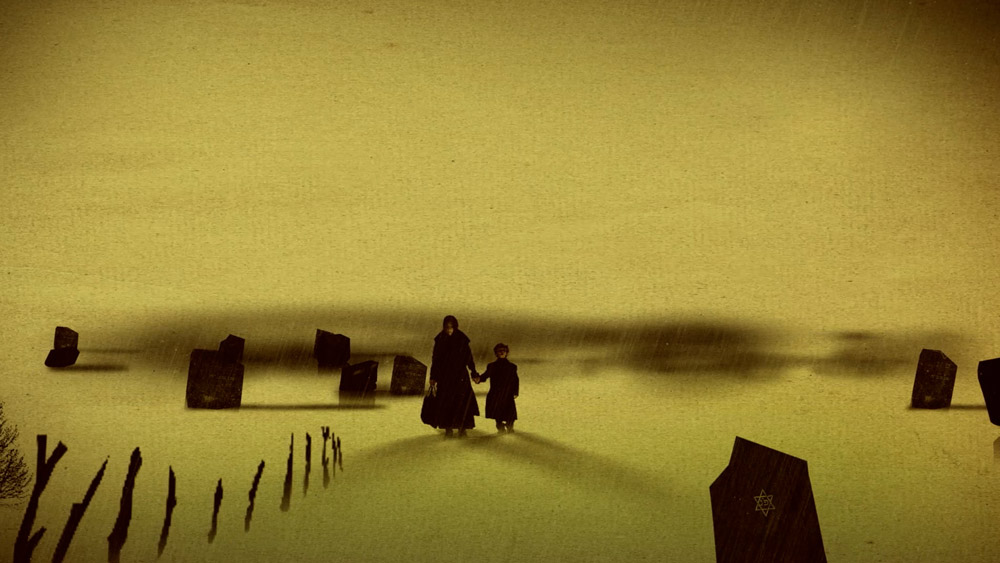 Childhood, excerpt from Bialik – King of the Jews

Beautifully animated by one of Israel’s leading Graphic designers, this is a clip taken from a full-length documentary about the writings and life of Israel’s national poet, Haim Nachman Bialik (1873-1934). Bialik who published his first poems in Hebrew in the 1890s while still living in Russia, had a major role in reviving the Hebrew language. In this poetry film about his childhood, Bialik’s poems and other writings, alongside mesmerizing images by the animator ”Jewboy”, allude to the source of his writing and creativity.

Part of “Bialik- King of the Jews” directed by Yair Qedar. 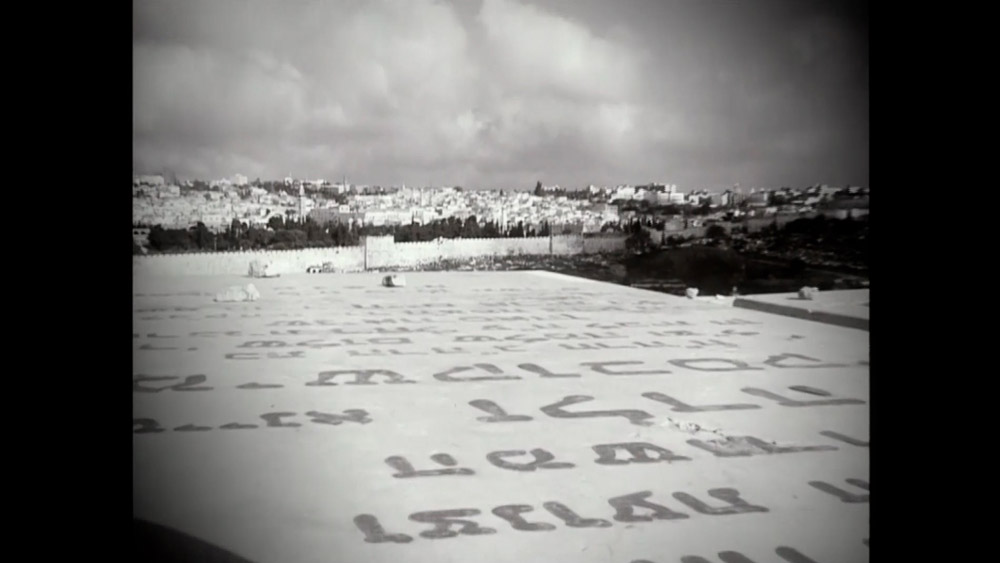 I Stood In Jerusalem

based on a poem by Zelda

This film is based on a very famous poem “I Stood in Jerusalem”, by the iconic Hebrew poet Zelda Schneurson Mishkovsky (1914-1984). Zelda was orthodox-religious by faith and lived in the city Jerusalem most of her life. Her poems, highly spiritual and imbued with deep faith, but at same time very direct, colorful, and precise, touched the hearts of religious and secular alike. This unique poetry film features the poem and the poetess reciting her poem in archival footage found by chance by the director. 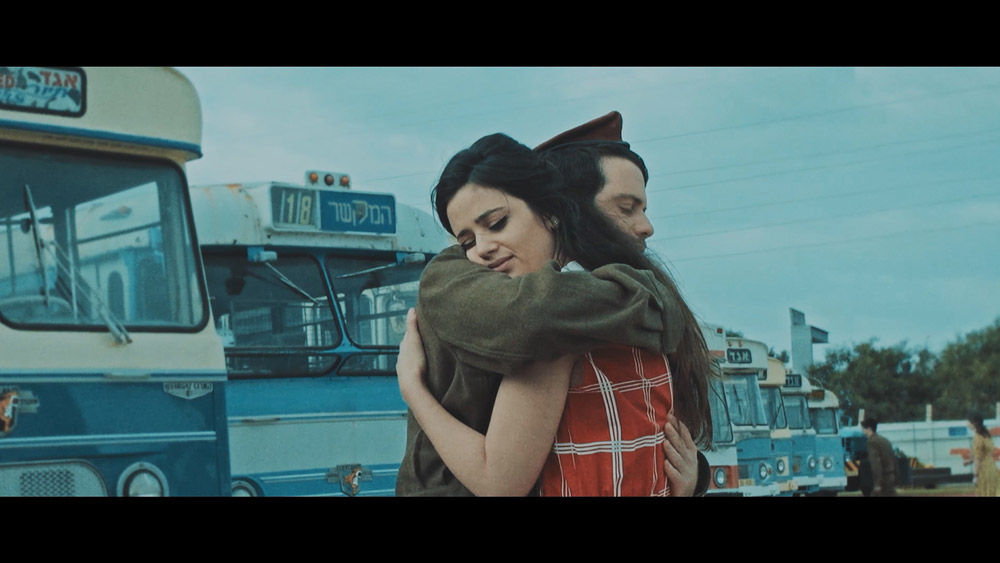 “Since you Took Me by Storm”, published in 1938 by Nathan Alterman (1910-1970), is considered a major poetic milestone in modern Israeli poetry and the peak of Alterman’s writings. This poem was composed and performed numerous times, with each artist interpreting the rather vague words differently. The young filmmaker chose boldly to use music as his cinematic expression, bringing to life the love and longing expressed in the poem. 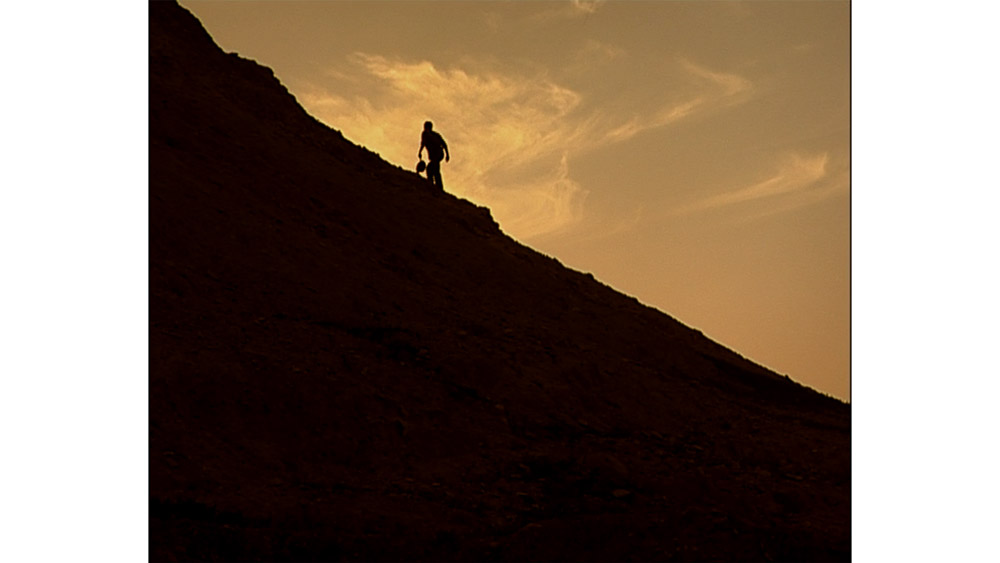 based on a poem by Yehuda Amichai

A surrealistic scene in the Judean desert follows one of Yehuda Amichai’s most potent poems, describing King David’s loneliness. Amichai (1924-2000) is probably the most translated of all Israeli poets. His works have been translated into 35 languages and has been read and researched worldwide. Avi Dabach, a seasoned documentary filmmaker, brought his unique view of the poem in this surprising poetry film. 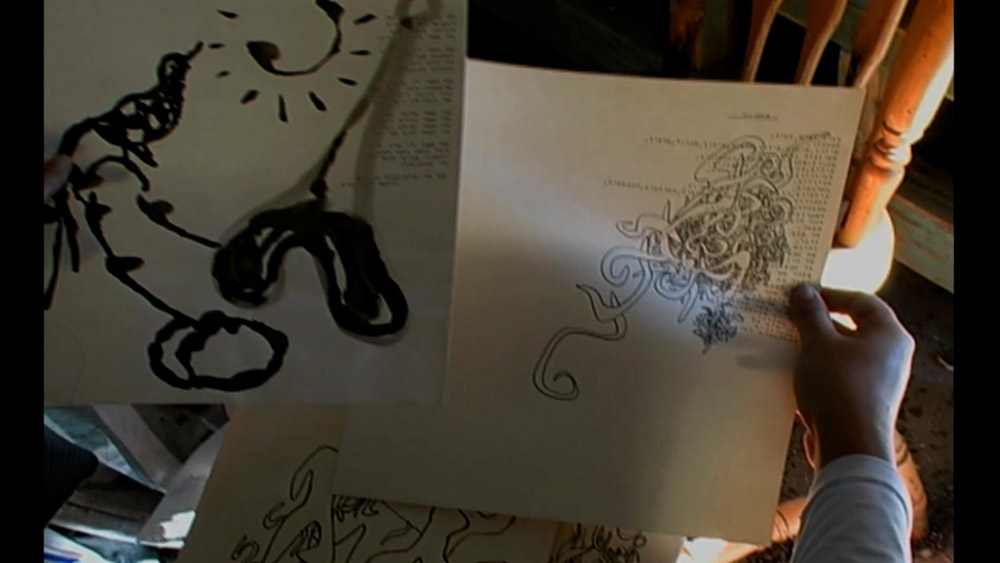 based on poem by Amos Kenan

Amos Kenan (1927-2009), an award-winning Israeli novelist and poet, was one of the founding fathers of the Canaanite movement – a cultural and ideological movement which significantly impacted Israeli art, literature, spiritual and political thought. This film was shot by Yael Bedarshi, an artist and filmmaker who is a close friend of the Kenan family. It was shot shortly before he passed away in 2009. The film captures the magic that occurs when a poet reads his own words. 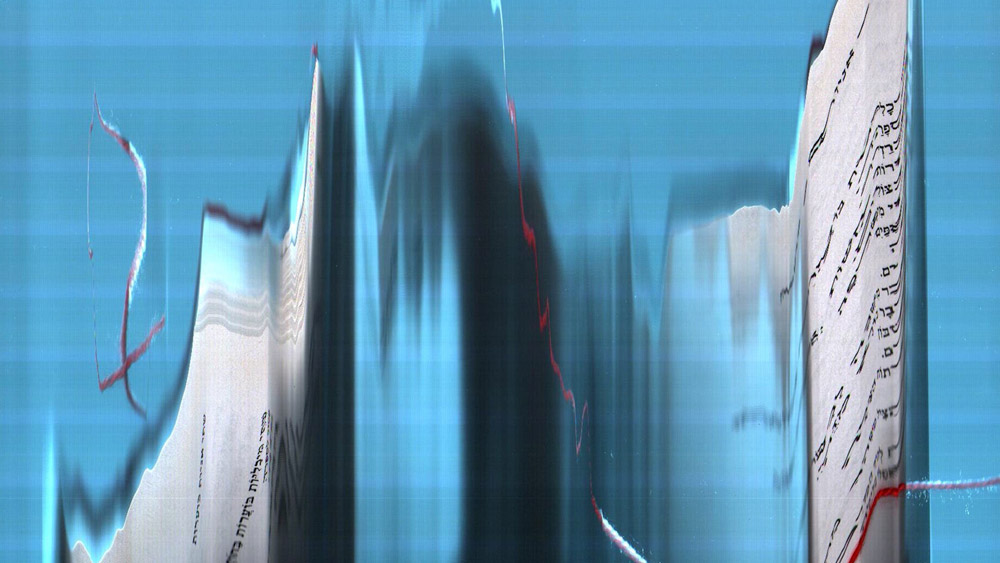 based on a poem by Dahlia Ravikovitch

Leaning on the aesthetics of the physical poetry book, and the shape of the letters forming the words in this heart-breaking poem by Israel-Prize laureate Dahlia Ravikovitch (1936-2005), the filmmaker explores the relationship between the image and the word, as close as possible as a Zerox machine can. 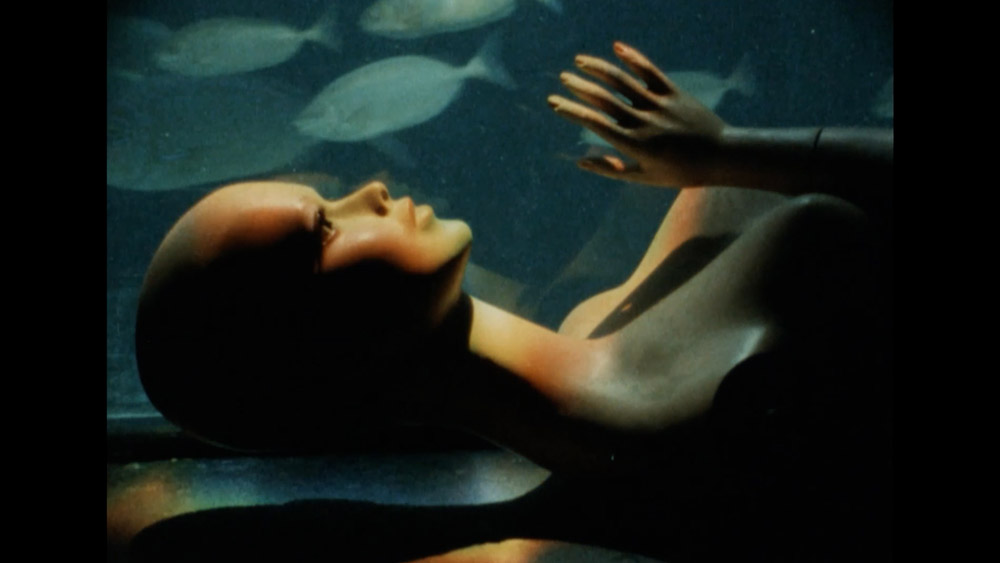 An excerpt taken out of a full-length film by the same name, is a unique creation by one of Israel’s most prominent poets and Video Art filmmakers. Made in 1987 and shot on 16 mm film, it has no dialogue. Conversely, the poem in the beginning, tells a story of a woman, a man, and their intriguing dynamics. 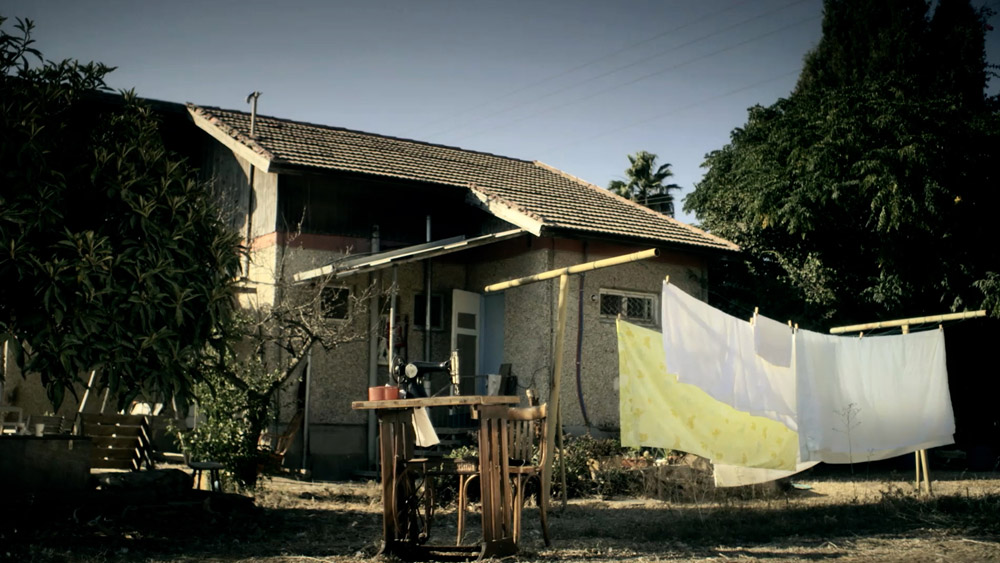 Paint Me a Painting

based on a poem by Hedva Harechavi

Part of a trilogy of poetry-films based on poems by the award-winning Israeli poet Hedva Harechavi. In this film, three generations of women strain to communicate with one another. The grandmother and mother are finding it difficult to get over the anger and weight of things past. Their hope for reconnecting is in the hands of the granddaughter. 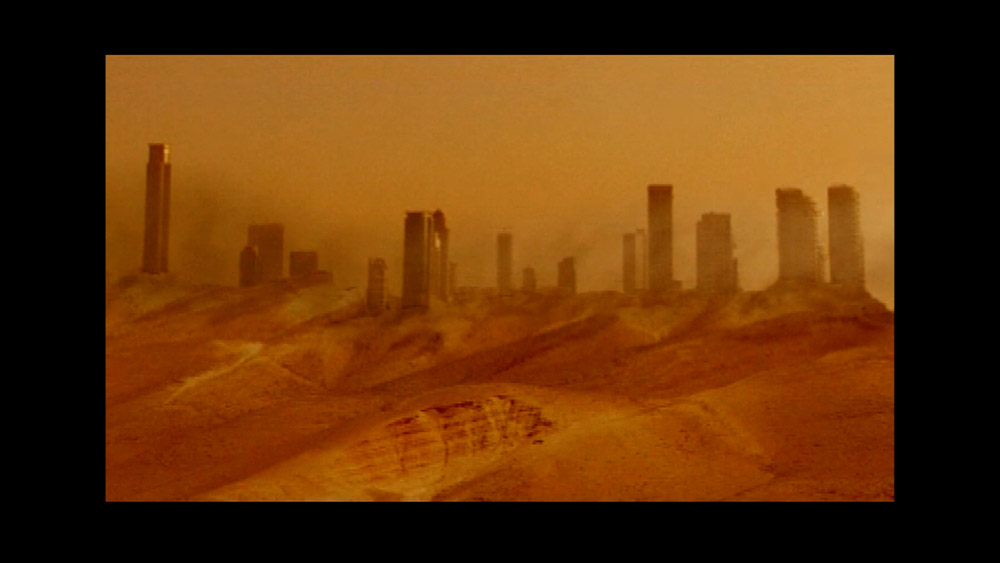 based on a poem by Tal Nitzan

An expressive Video Art by documentary filmmaker Avi Dabach, following the explosive words of award-winning poet Tal Nitzan, who also reads her own poem, thus adding to the intensity and magnetism of the piece. Nitzan is part of a new generation of poets breaking down formulas of language put up by former poets, and Dabach’s film follows that. 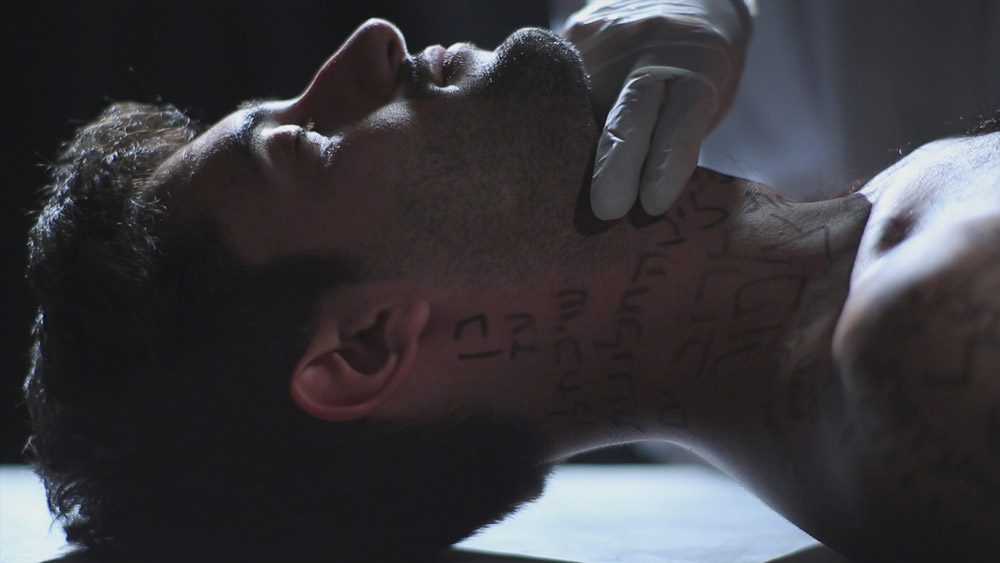 based on a poem by Eli Eliahu

This hyper-realistic poetry film was created by an upcoming young director. It closely follows a nightmarish poem about economic distress, experienced and written by the award-winning young poet, Eli Eliahu. Eliahu is considered one of the more prominent members of the new-wave poetry in the Hebrew language. But in the 21st century, literary awards do not help one’s financial survival… 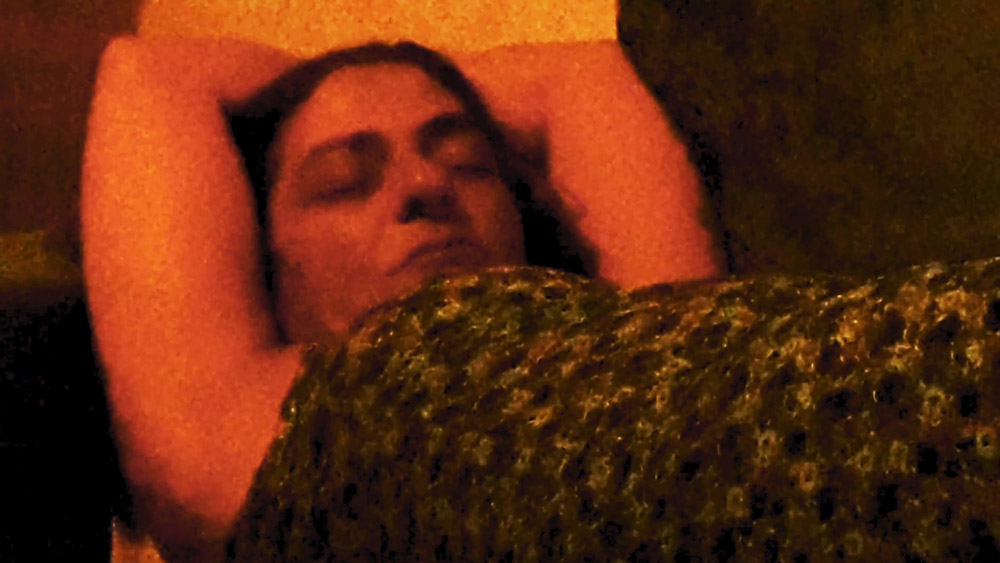 based on a poem by Efrat Mishori

No Shadow is a video poem, a surreal-associative dream/nightmare. A cinematic experiment, lip-syncing the silence of one woman’s subconscious. The film was shot with a Samsung Galaxy S4.

It was made by Dana Goldberg, who is a well-known ground-breaking filmmaker and the acclaimed poet Efrat Mishori, who is a part of a new movement in Hebrew poetry. 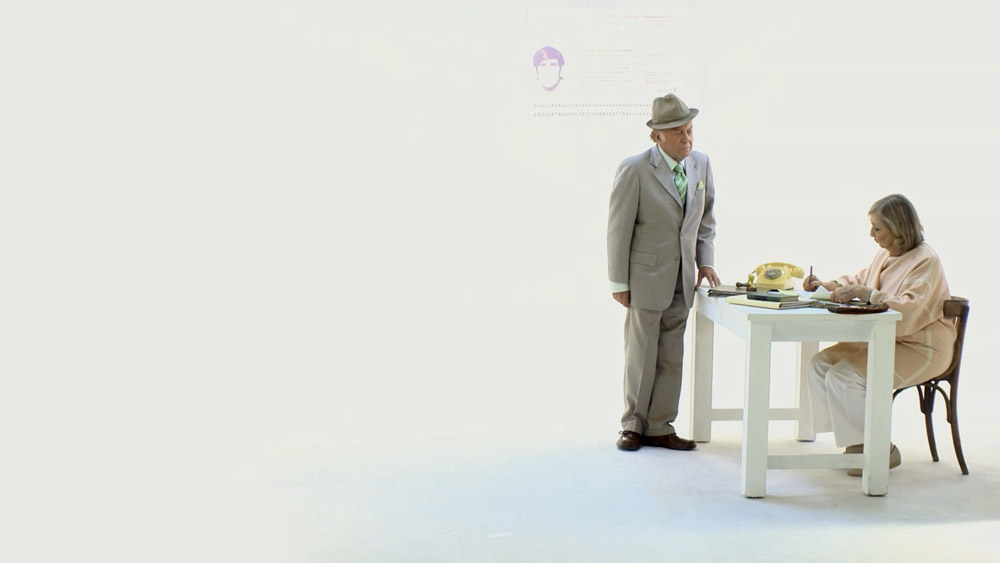 based on a poem by Ido Yoav

The film takes the poem’s reference to Kafka as a starting point. Four actors (leading theater and film actors in Israel) use the poem as dialogue lines, each in his/her own mother tongue: Yiddish, Bulgarian, Arabic and Georgian. In a Kafkaesque scene in which they are seeking an answer, or passage through, they talk to each other, not understanding a word of what is being said. In the background, a fading image is seen of the poet Ido Yoav. Yoav is part of a new generation of poets.