Award ceremony in the Lichthaus cinema 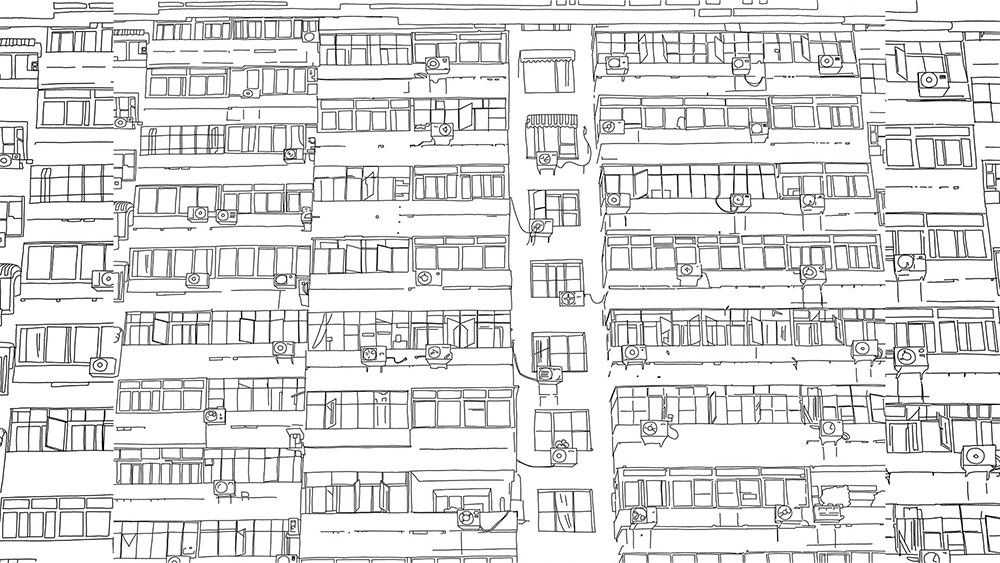 Due to legal reasons this Film is called Breaking Bert

This film starts with a long title and then swiftly seeks a good ending. In the meantime, one recognises familiar things.  This film takes the world and its inhabitants quite seriously – in a humorous manner. An animated “Lehrstück” (educational) in black and white. 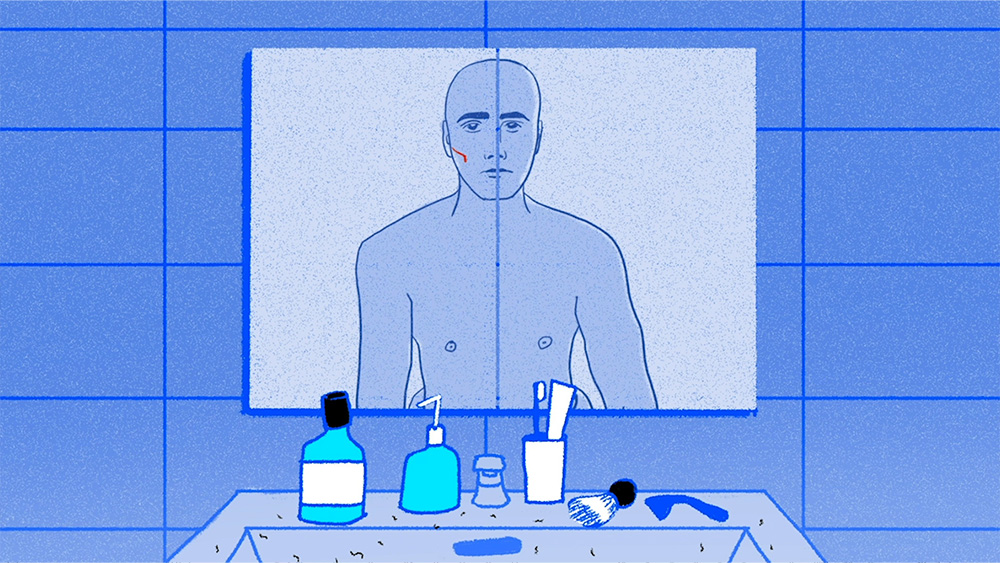 Leaving the hamster wheel in search of a feeling. Aimlessly bored in these harsh, sleepless hours. Once the emotions are gone and the screens die, you have to look for them outside the door. 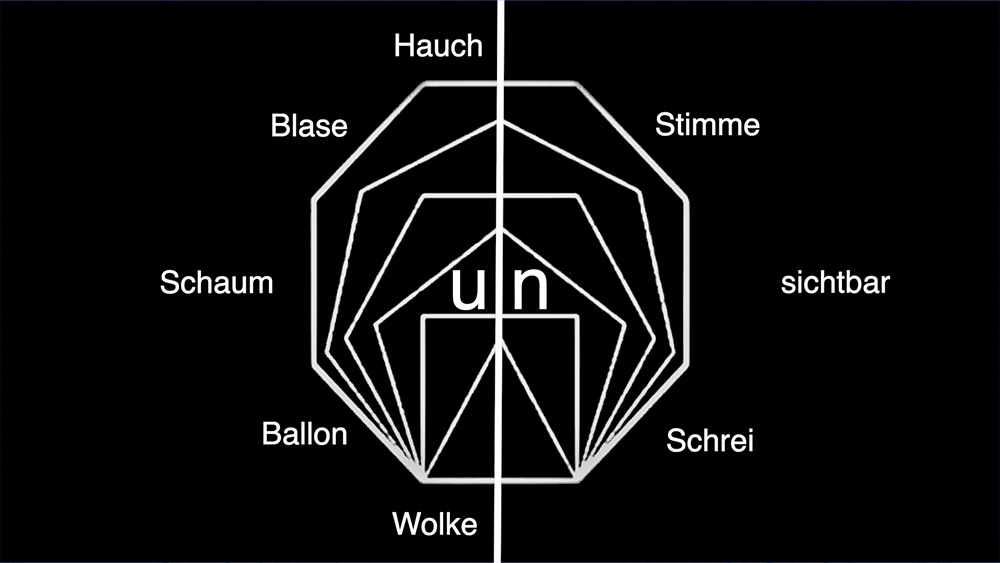 A YouTube video, which is supposed to help the viewer against panic attacks and anxiety by focusing on his or her own breathing rhythm, served as the source material, which was graphically altered, filled with words and this way interpreted as a fleeting diagram of breath. 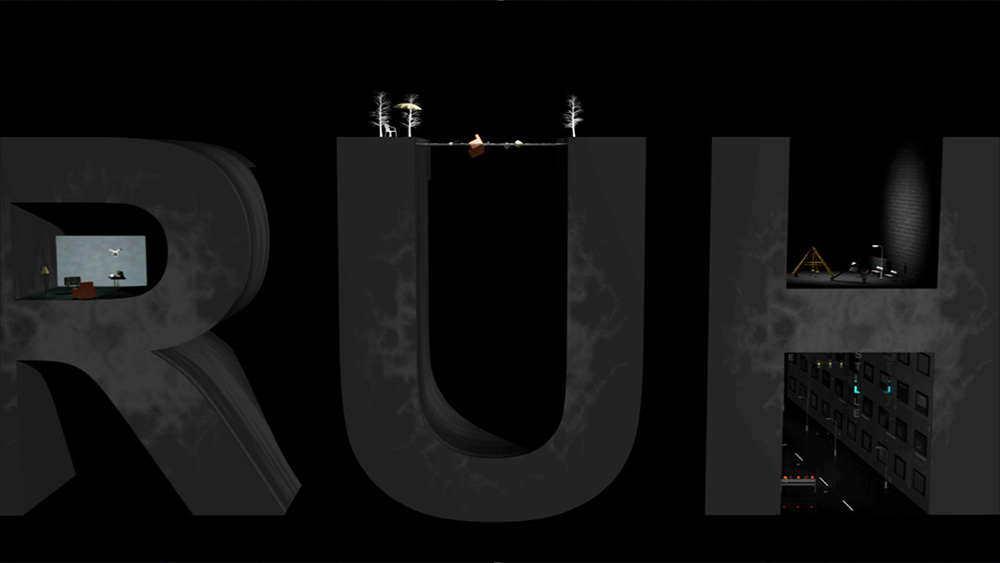 Animation based on the poem and new term of “Ruhwunsch” by Antonio Fian. The film interacts playfully with the longing for silence in urban spaces. Often occurring only later with age, it manifests itself in a retreat into the intact private realm of home, an endeavor ultimately futile. 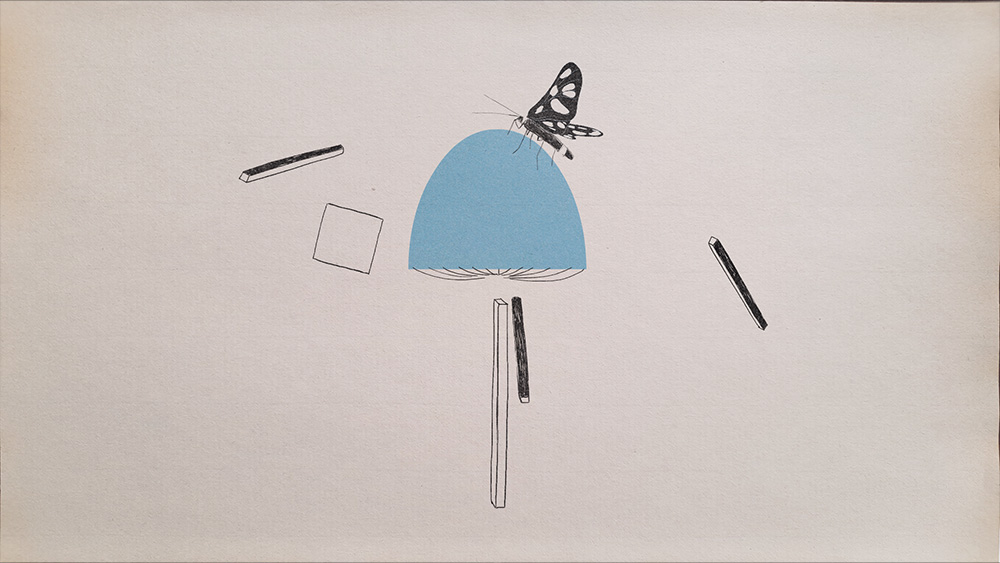 There are many definitions that you can give to the word “body”. This short film is not just about human bodies, but also animal bodies, fruiting bodies, celestial bodies, metaphorical bodies. A voice over using puns drives you trough the life of many of that bodies, and their common destiny. 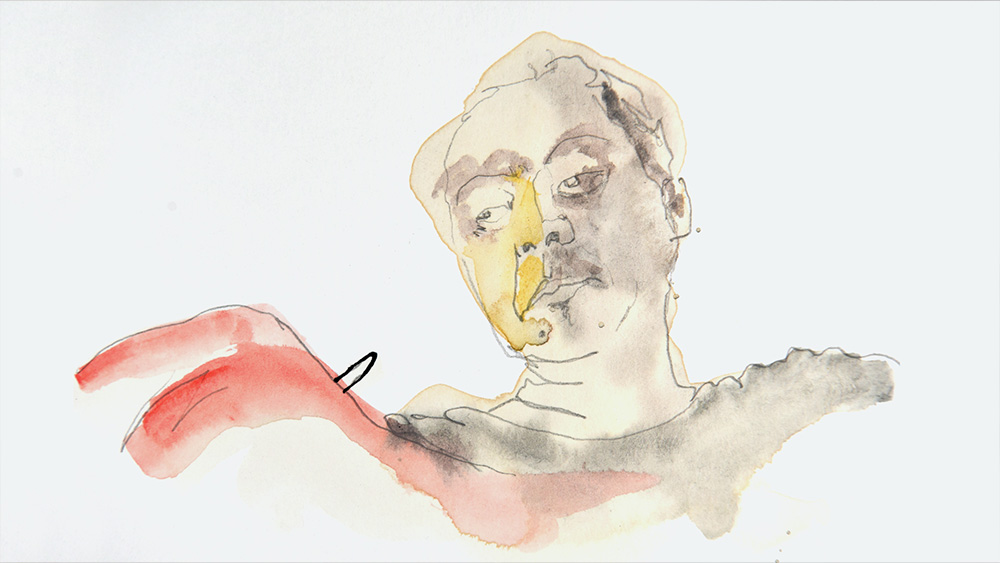 “HairBrush” is a meditative reflection upon the bonds created through everyday activity – in this instance, a haircut. It describes the laboured process of making a paintbrush out of a golden curl from my son’s head. The brush then being used to paint each frame of the film. 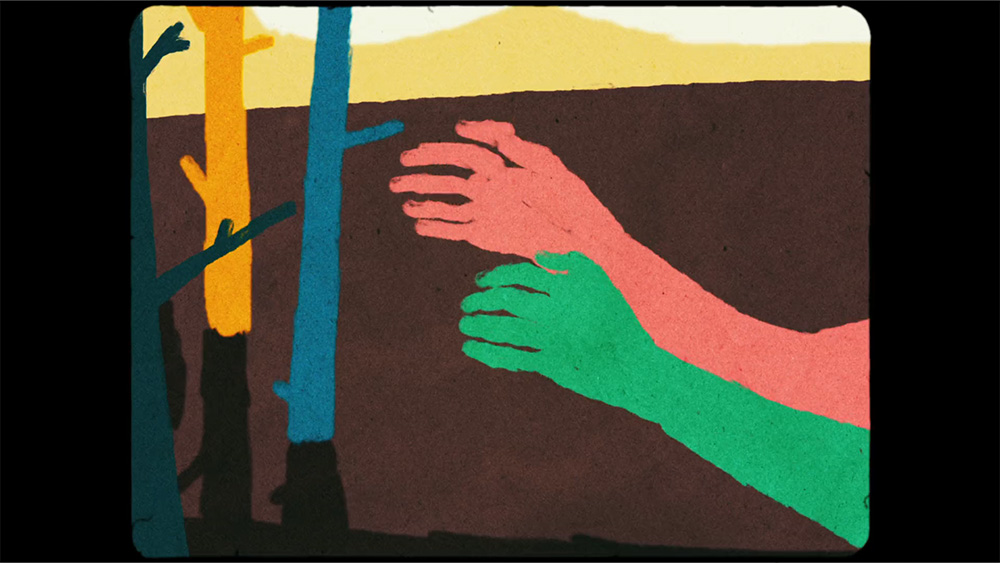 A short semi-animated experimental film about the ups and downs of nose-blowing and probably life itself. Csáki’s latest animation tests of various techniques and his Super8 recordings are compiled as a found footage film, which might reflect to the COVID-19 pandemic as well. 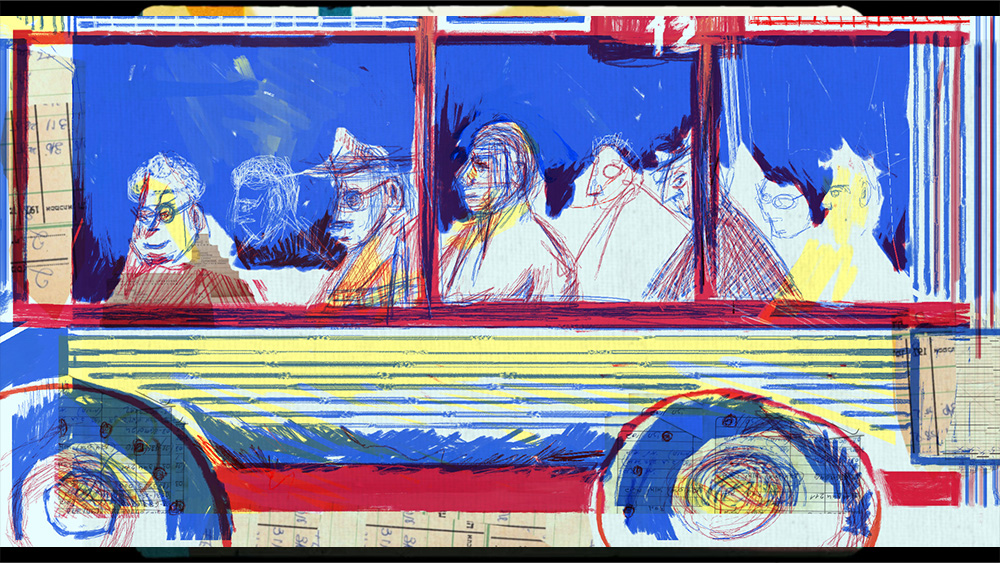 The Poetry of Non-Self

While experiencing beauty, we tend to lose our sense of self. The film animates a poem that describes that notion, showing the hero’s experiences while staring into a boiling pot in his kitchen.