The program committee nominated 12 short films for the “Weimar Poetry Film Award”. The selected works arrived from Nepal, UK, Portugal, Mexico, Austria, Norway and Germany. The international jury, consisting of Anna Eijsbouts, Nora Fleischer, and Moritz Gause, will award the two main prizes of 1200 Euro each for the best animated film and the best live-action film. 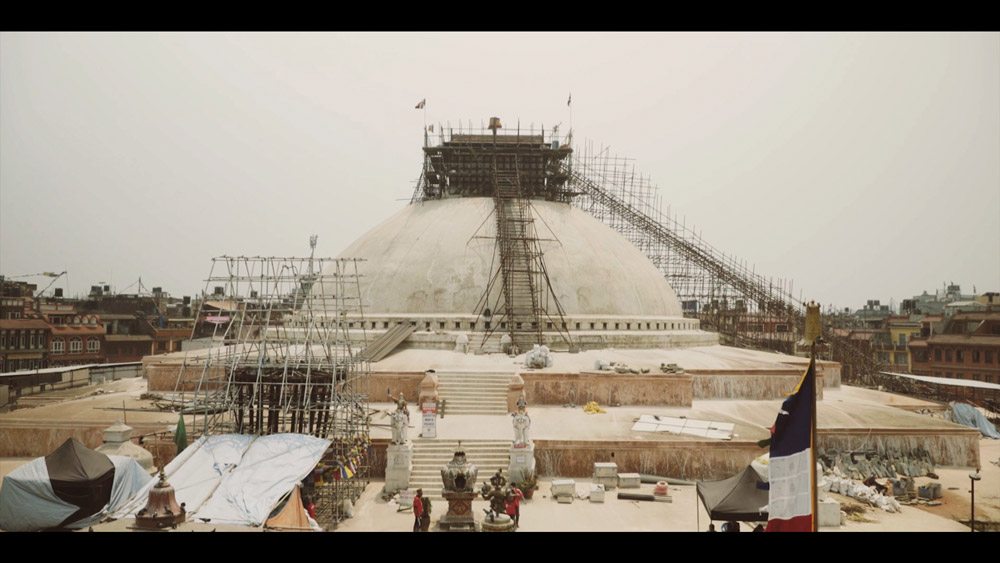 I See My World Shaking

A documentary poem set during the aftermath of the Nepal earthquakes, illustrating the resilience, strength and capacity to move forward of the Nepalese people. 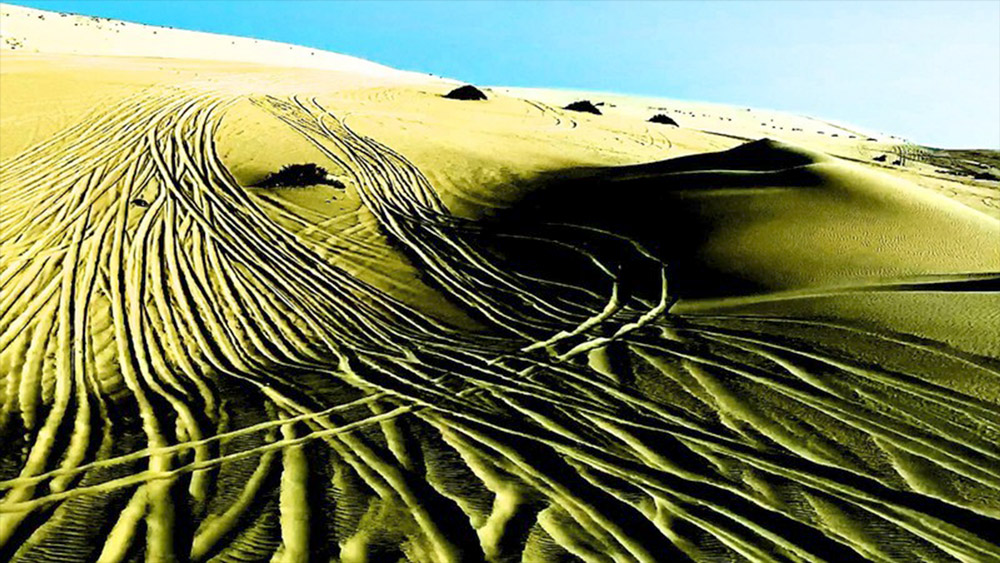 2 1/2 hours of butoh performance about spirituality accelerated to 5 minutes so you won’t waste any time. 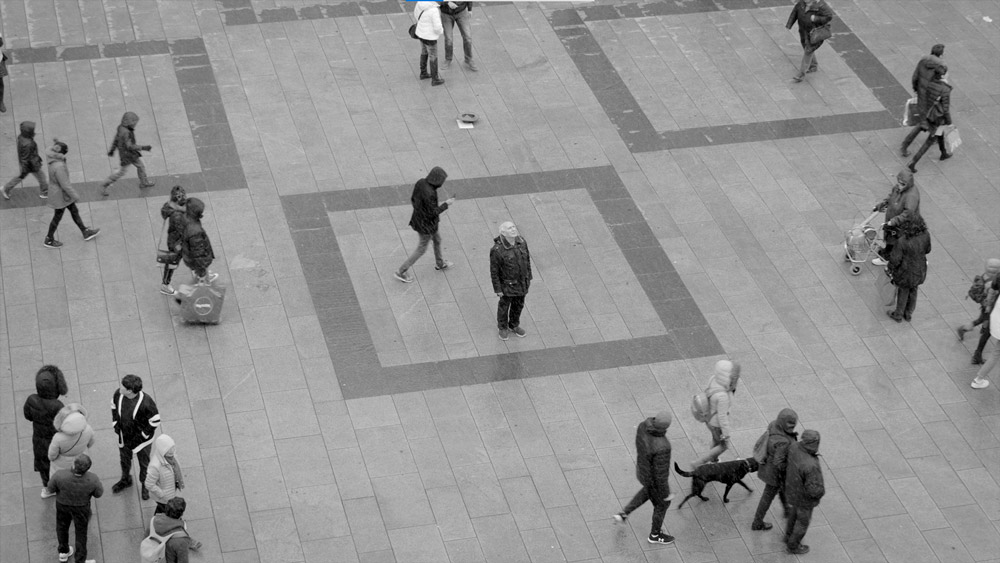 In the Bags of Strangers 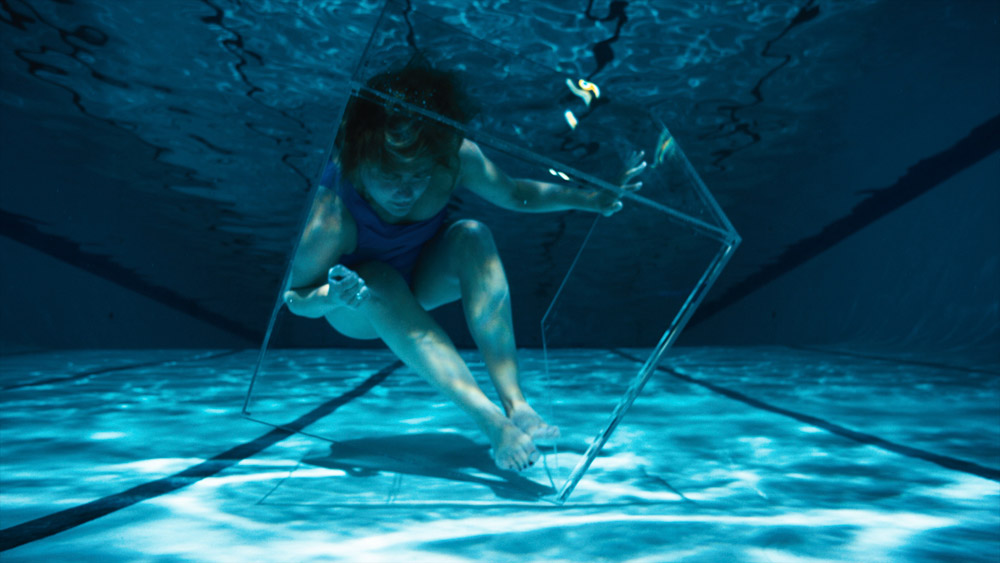 The posh mums are boxing in the square

A short underwater film poem about a mother reimagined into life and given boxing gloves to fight off cancer. The film is based on the poem by Wayne Holloway-Smith.

Misunderstanding of the / movement, furious / joy / The crafty medulla / flew without head. Stammering of the / disappearance, comfort / of the touch / Everything is good / Good. 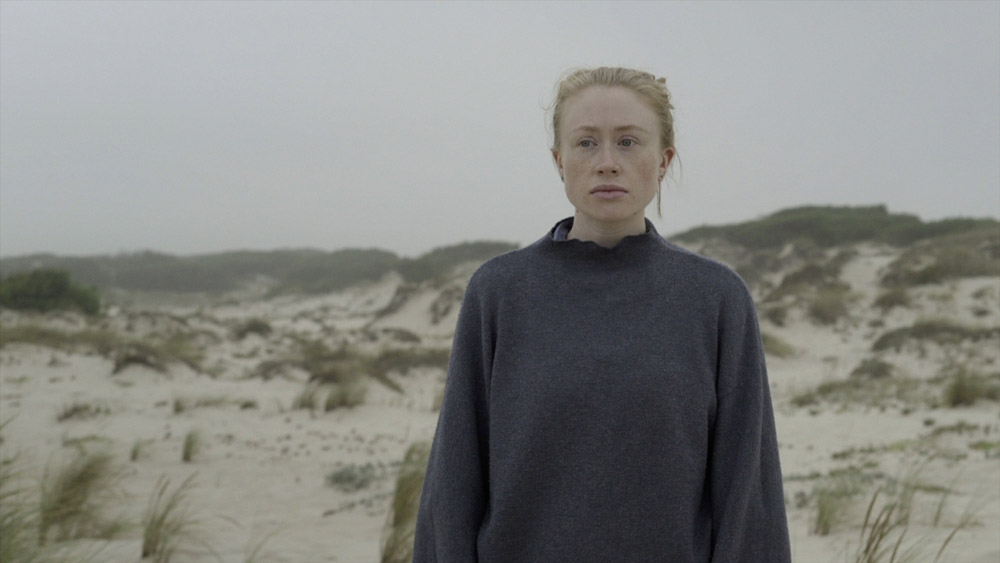 Between the northernmost city in the world, on a long polar night, and a foggy summer morning in the south, a dream, with all of its doubts, takes place. 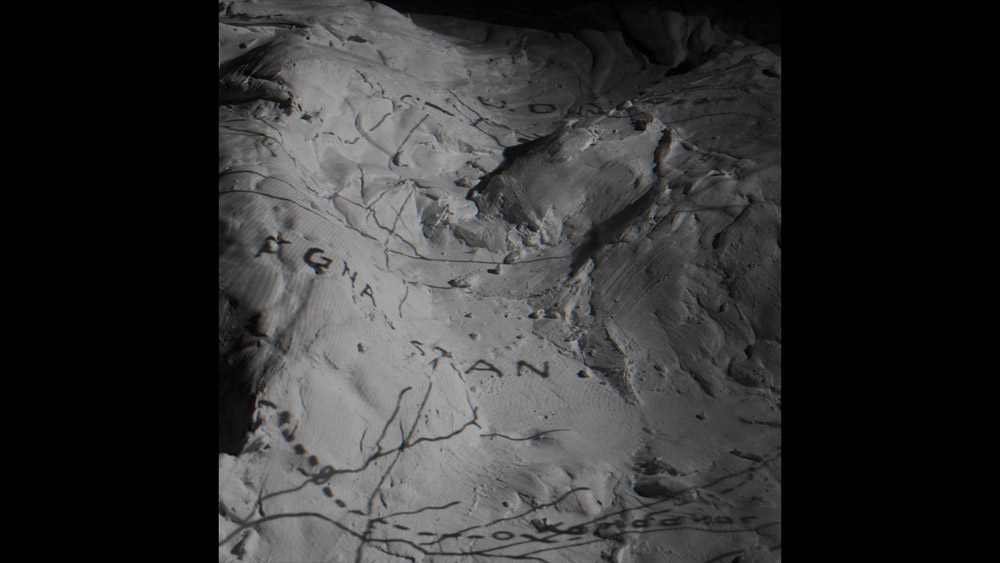 The excerpt from a poem by the Russian-American Nobel laureate Joseph Brodsky captures the Soviet empire of the 1980s. It’s a metaphorical reckoning with a technocratic regime and a nightmarish illustration of war. 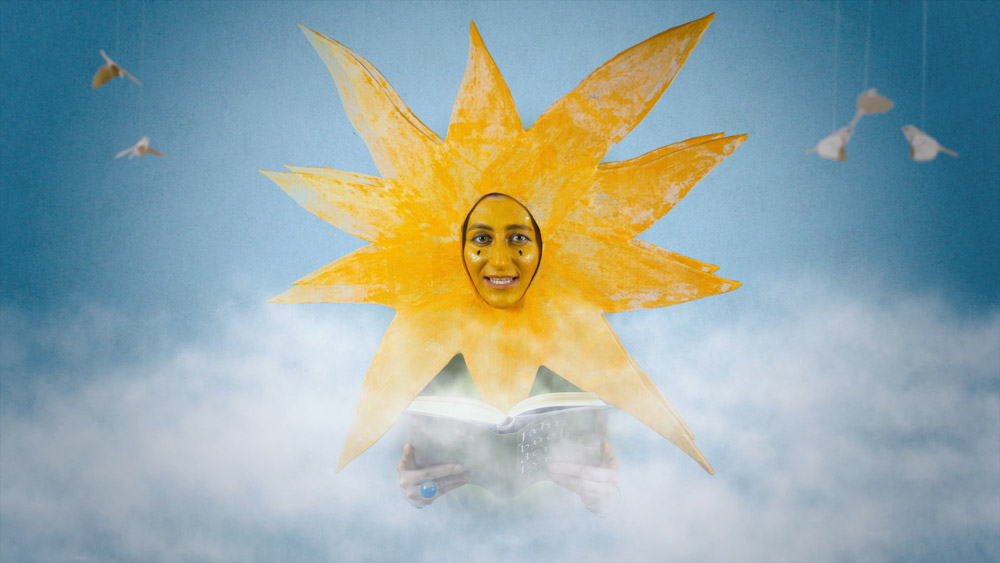 It’s Lynn’s birthday, but noone pops in, not even her parents. An online baking tutorial promises happiness, so why not try out? Indeed Lynn feels much better. But is it still Lynn anyway?
A poetryfilm on the challenges of isolation and the false promises of salvation. Based on a poem by the German poet Ulrike Almut Sandig, translated into music and film by her art collective Landschaft.
No matter how distanced you feel these days, don’t forget to laugh. Or smile. Even in despair. 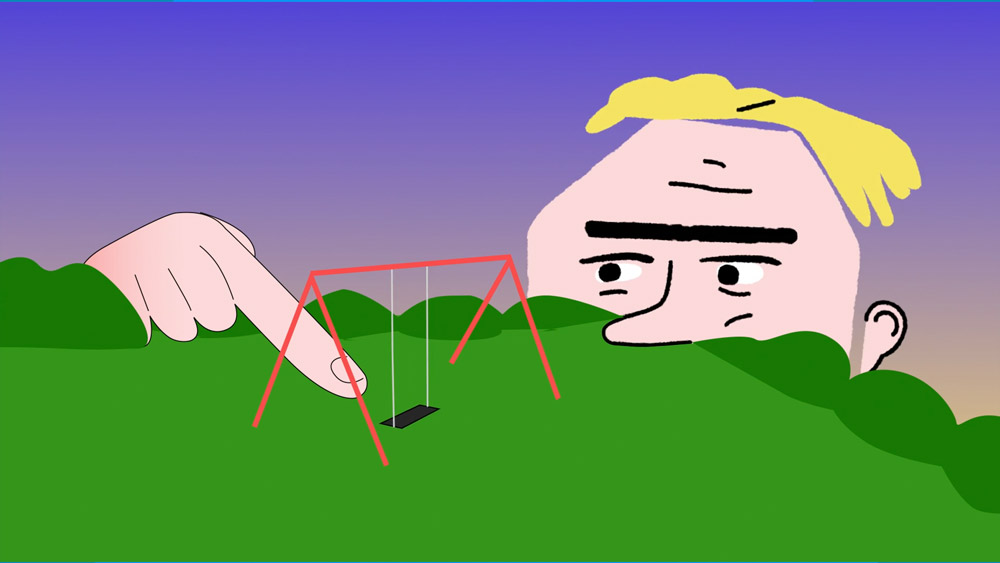 A young man contemplates his final resting place in a world where our encounters and interactions are more and more digital. 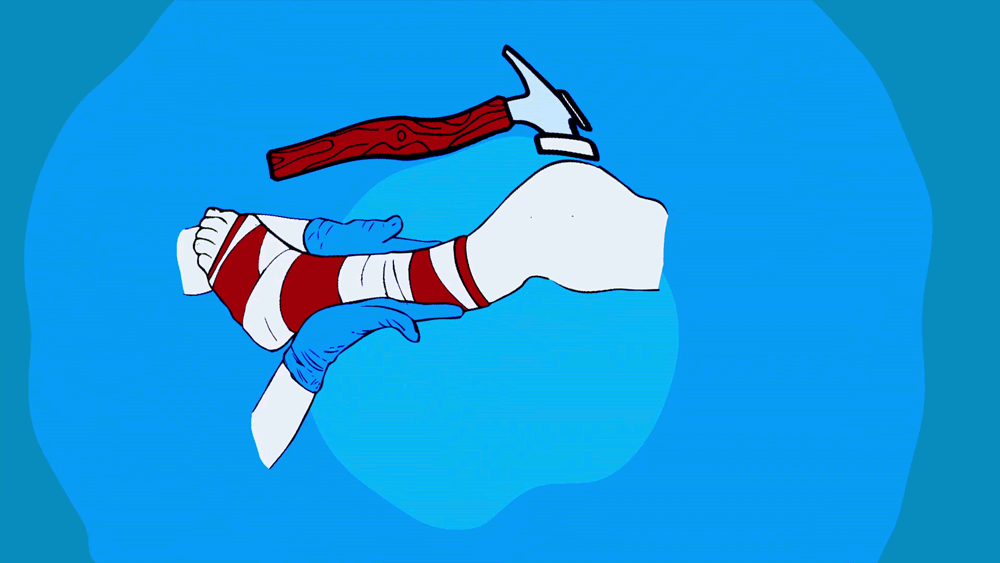 The text for this film was developed unscripted. The six spoken ‘lies’ for the film were audio-recorded and assembled by way of association, following the principle of automatic thinking. Once the six ‘lies’ were clearly delineated, I illustrated them deploying sections of animations. The animations are based on the communication between the left and right sides of my brain, each simultaneously negotiating within itself. 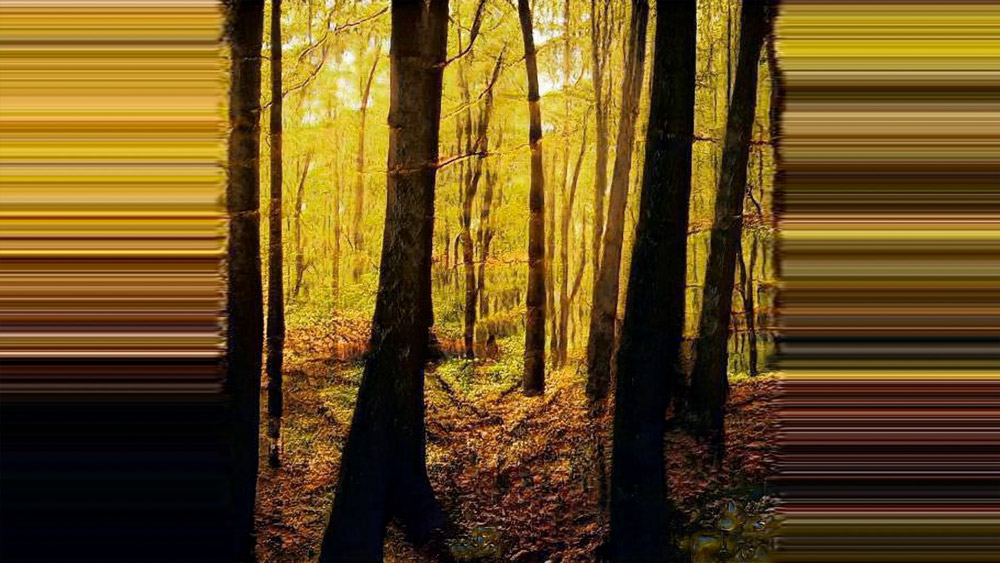 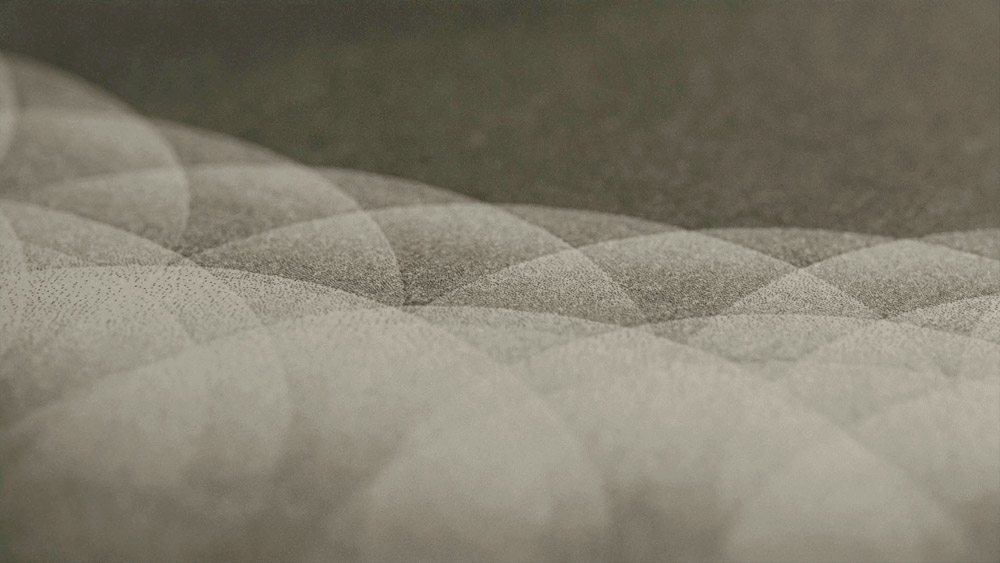 A deceased woman in limbo between memory and reality, between the worlds of the living and the dead.