The Canadian writer, poet, video poet, and theorist of video poetry Tom Konyves is our guest of honor this year. His career began in Montreal in the late 1970s. In 1978 he coined the term “Videopoetry” to describe his first interdisciplinary work, “Sympathies of War.” Konyves is considered one of the pioneers of this art form.

Instead of describing his shorts in tiny synopses, Tom Konyves introduced his experimental films in a detailed way.
You can download and read his introductions and the manifesto on videopoetry here! 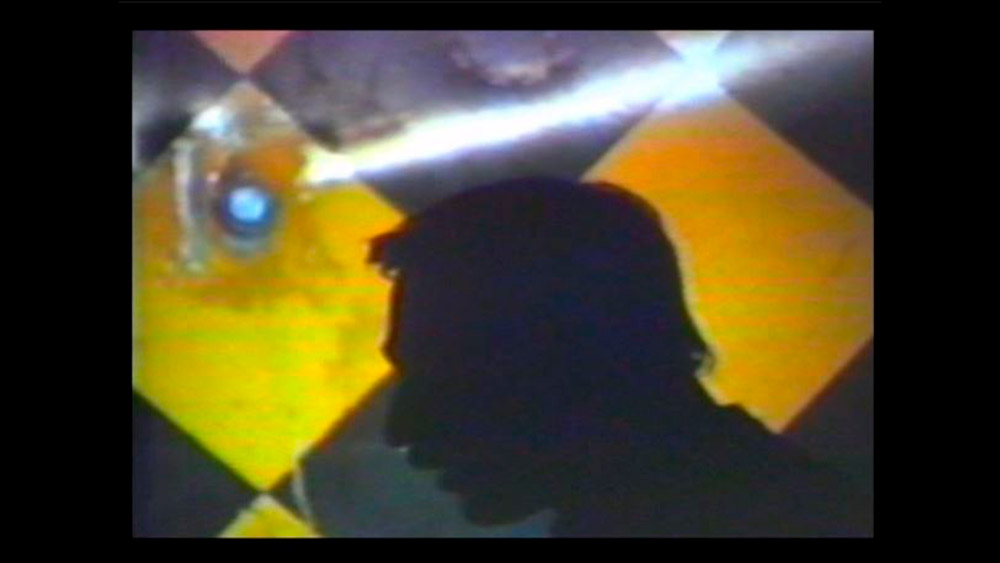 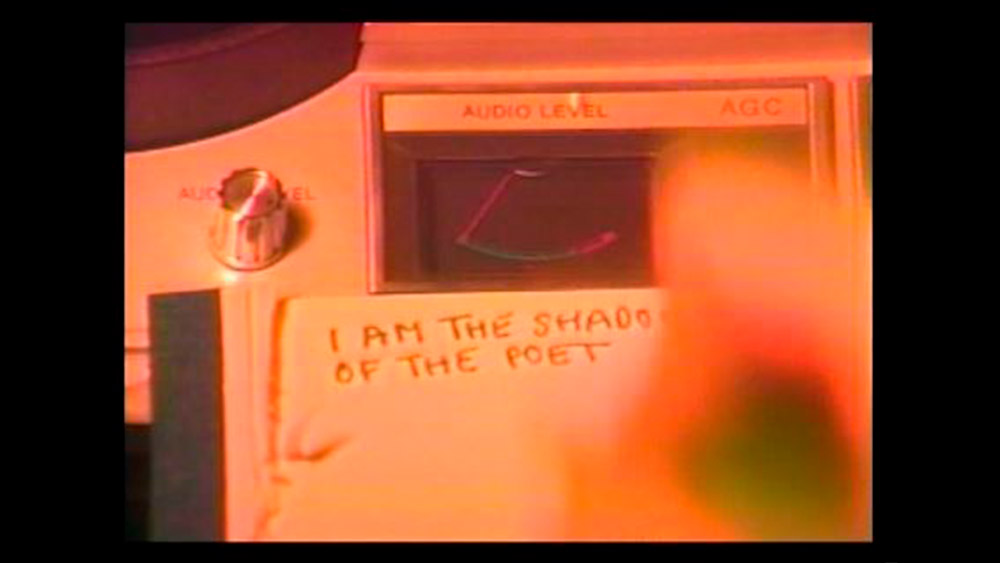 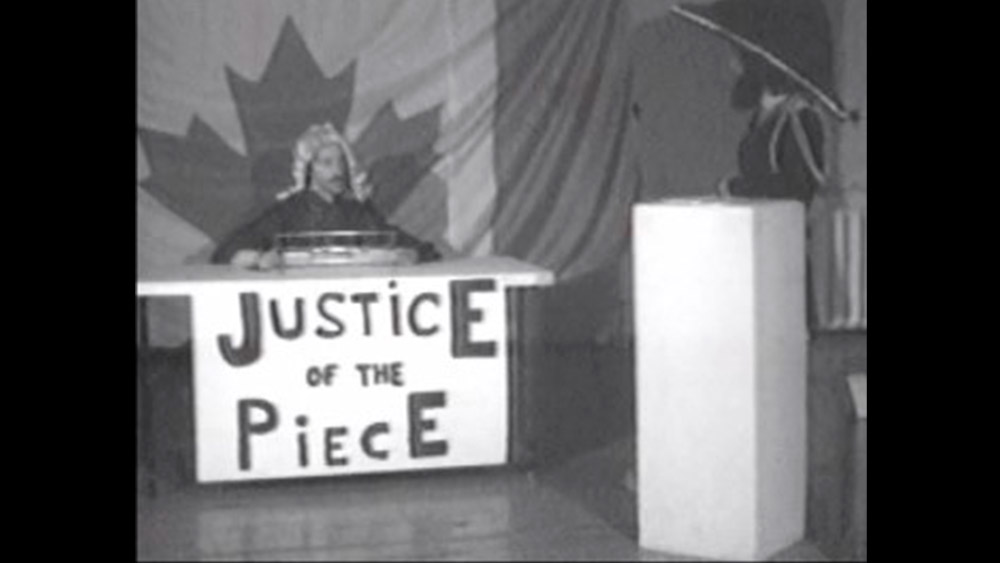 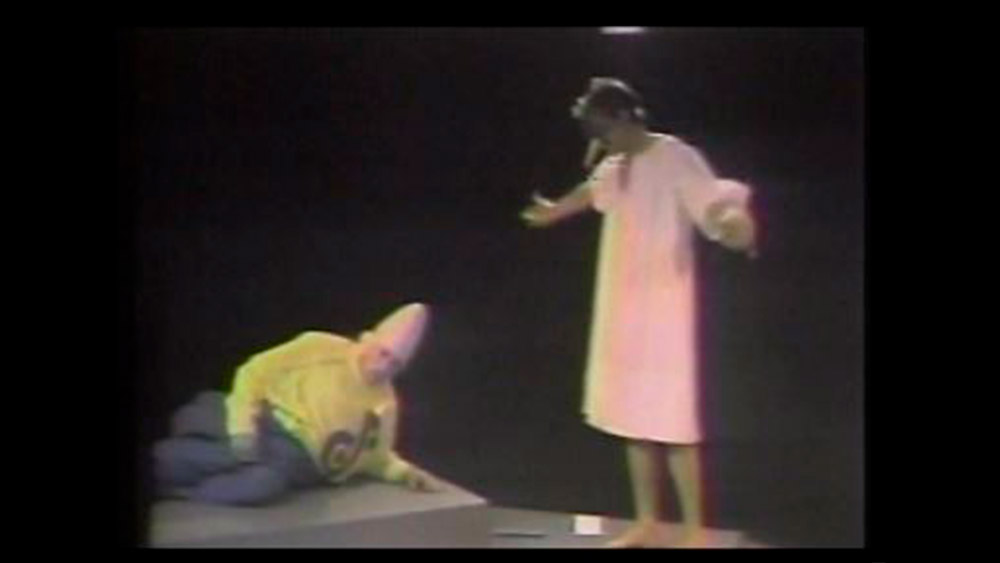 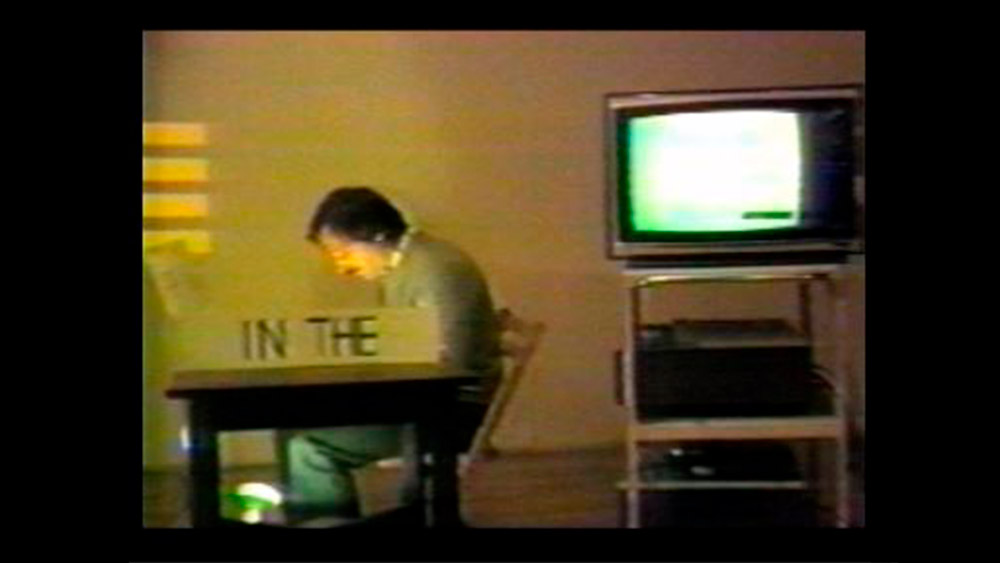 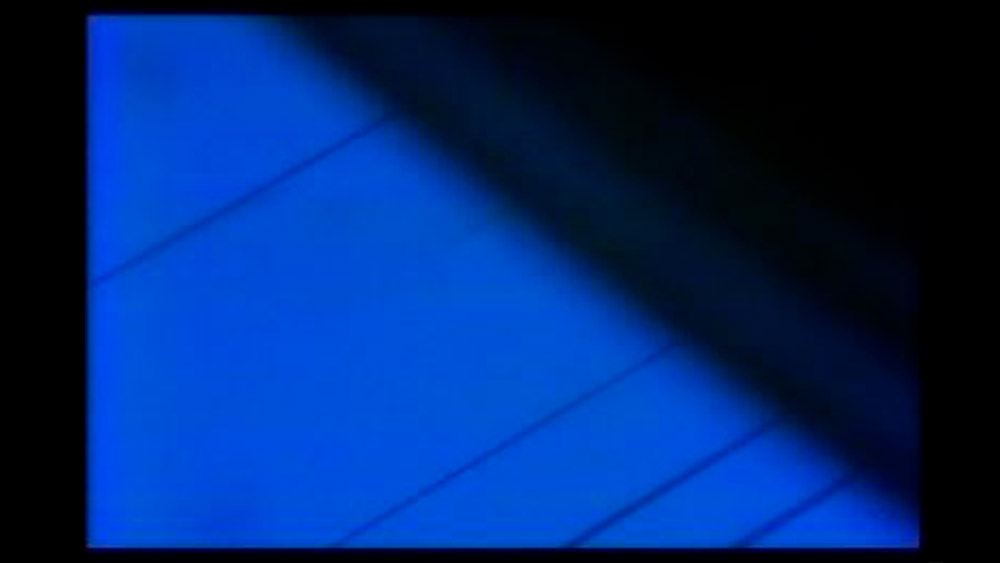 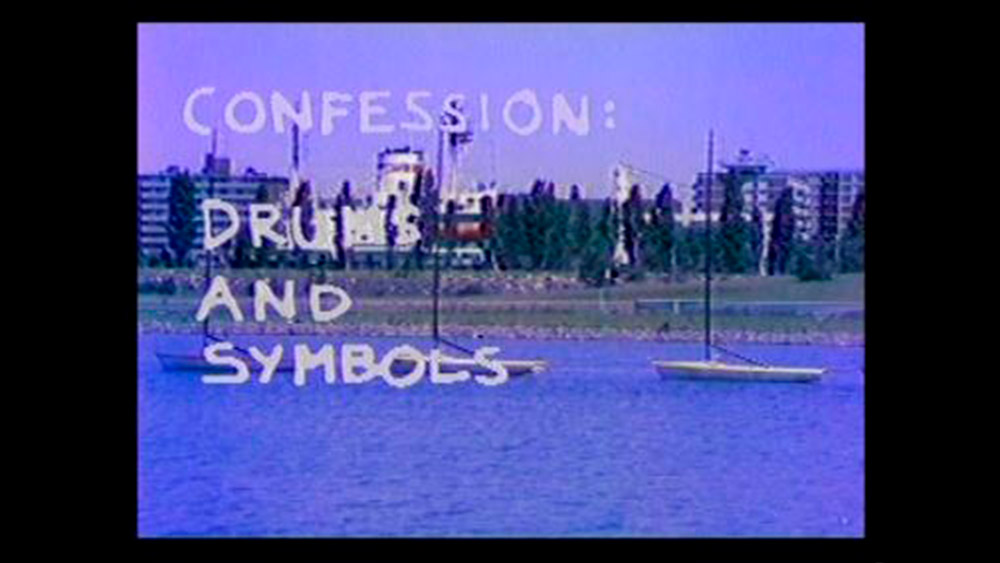 And Once They Have Tasted Freedom (1982) 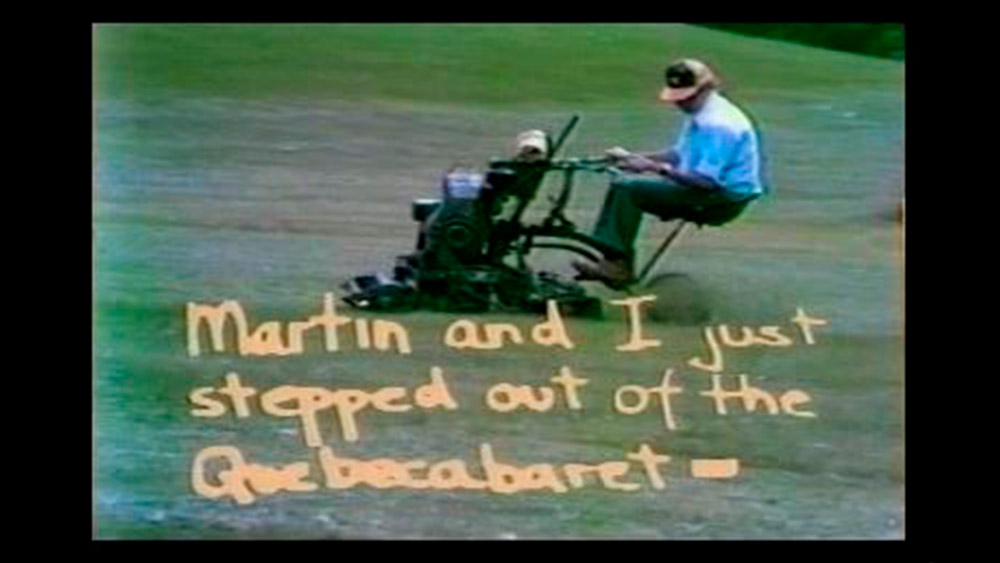 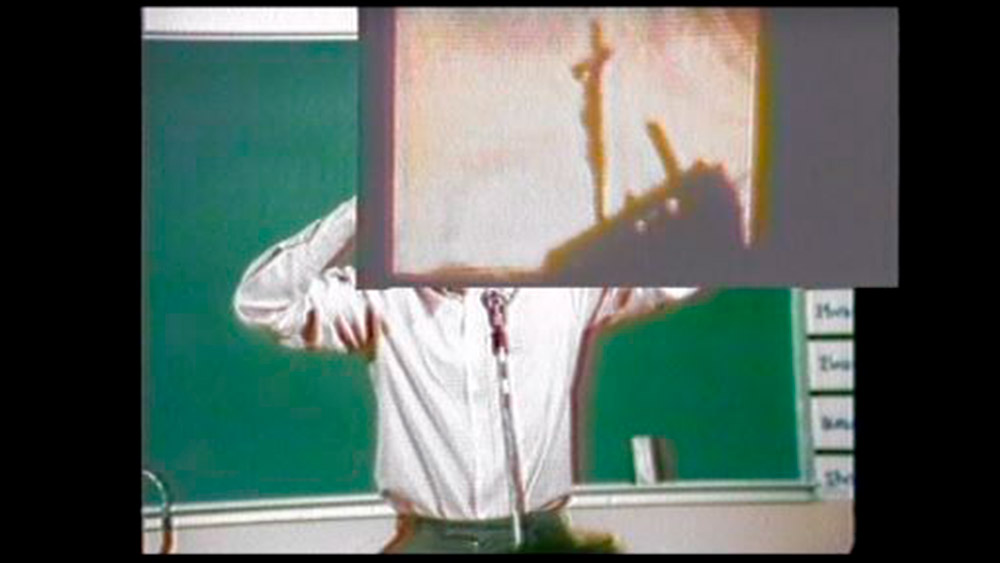 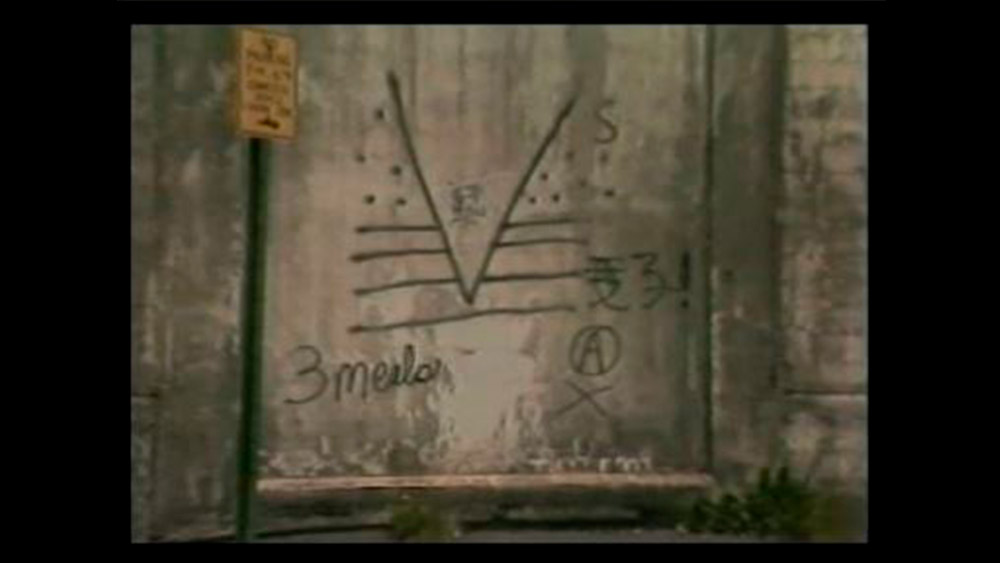 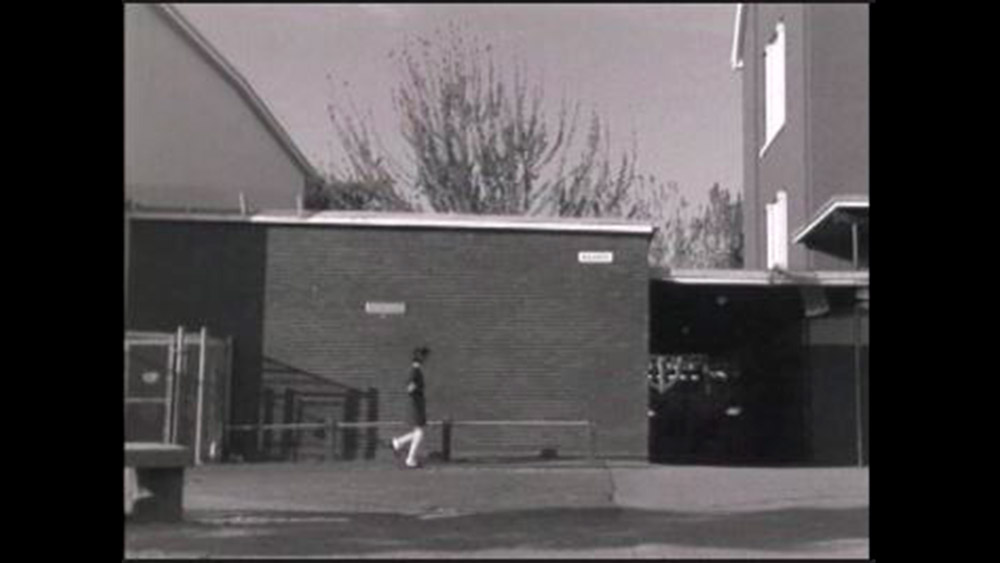 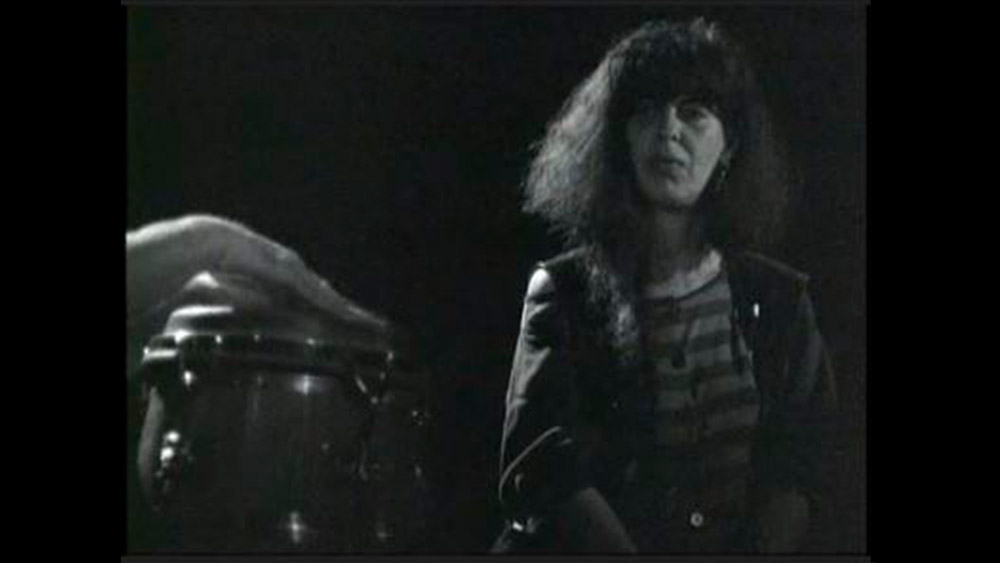 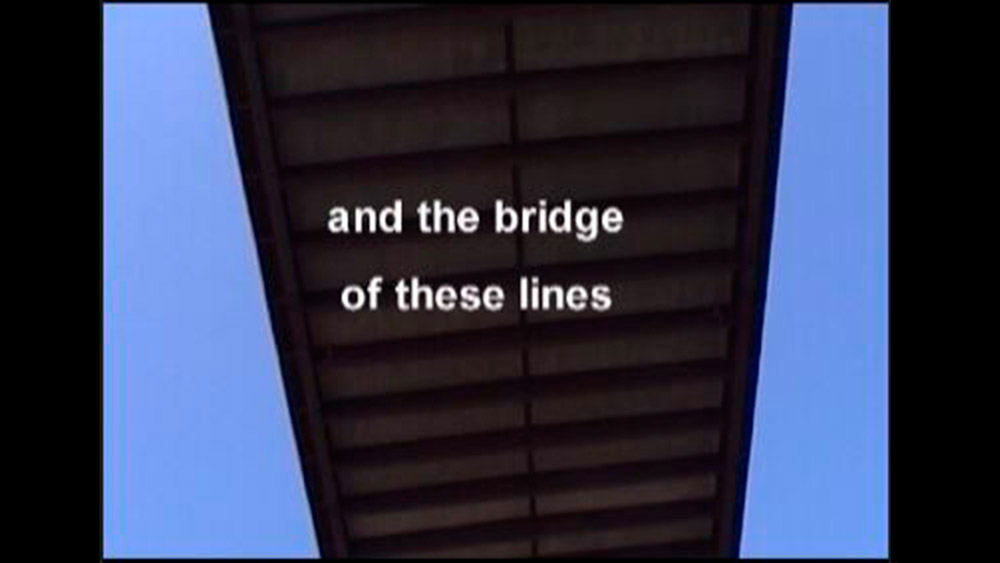 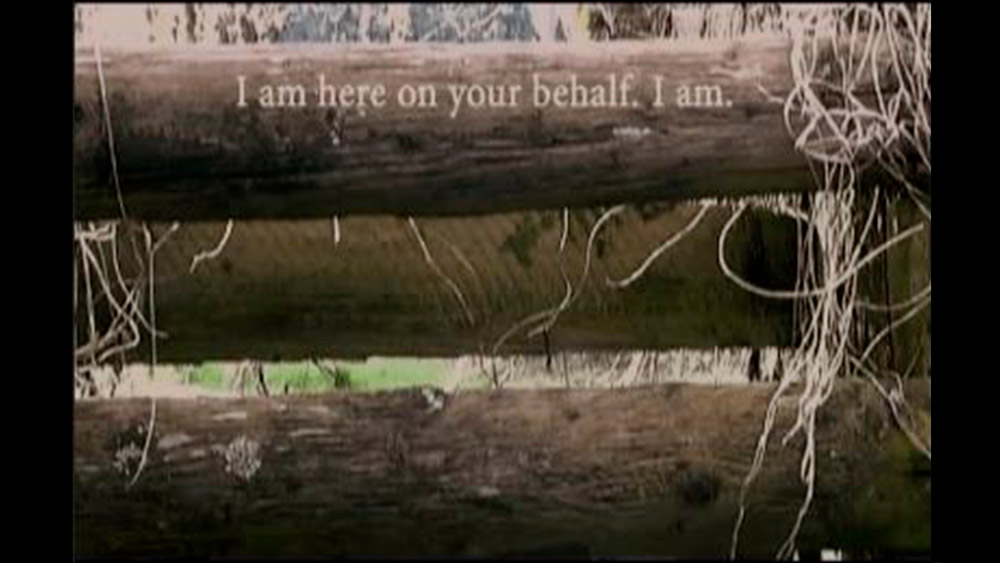 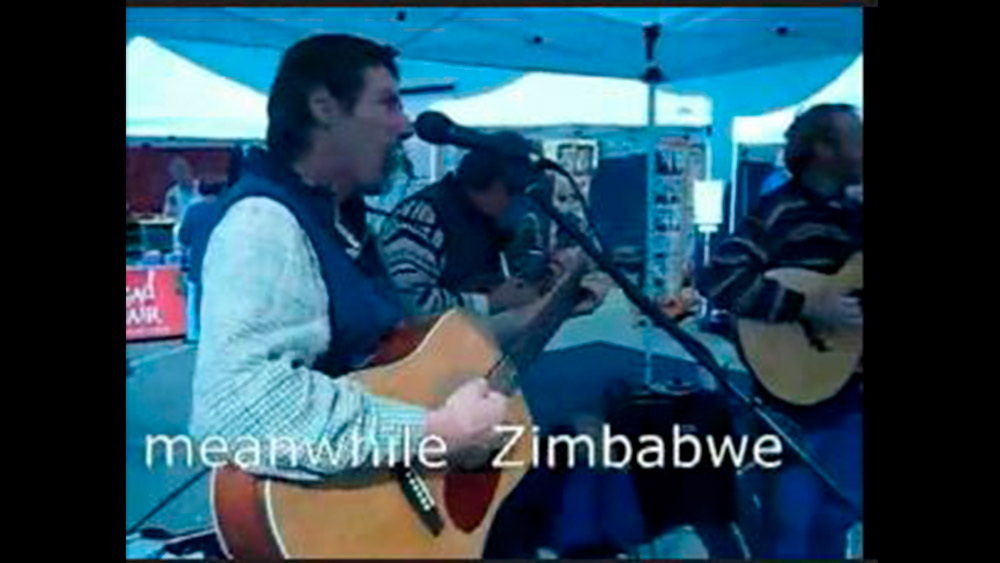 Parallel Lanes on the Human Highway (2008) 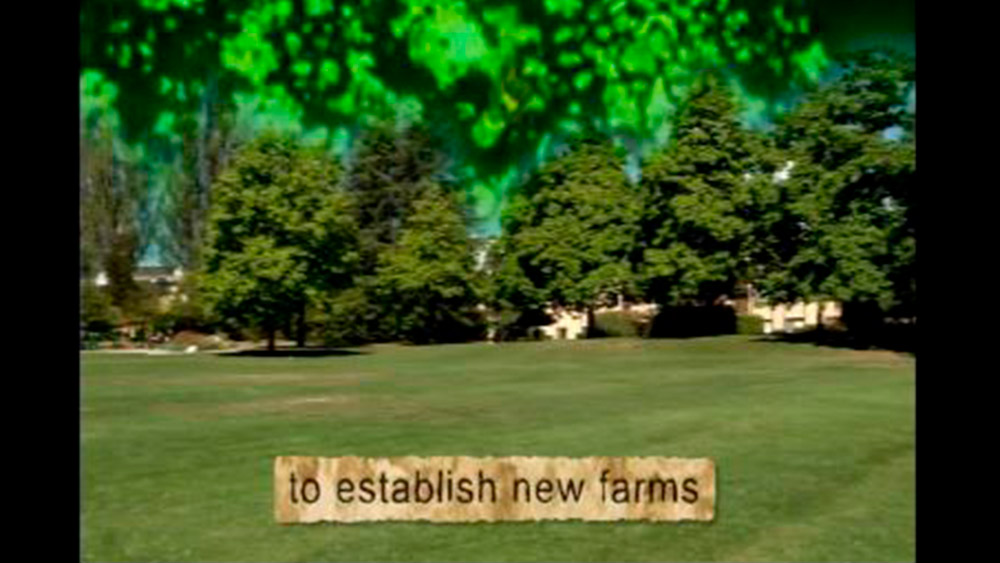 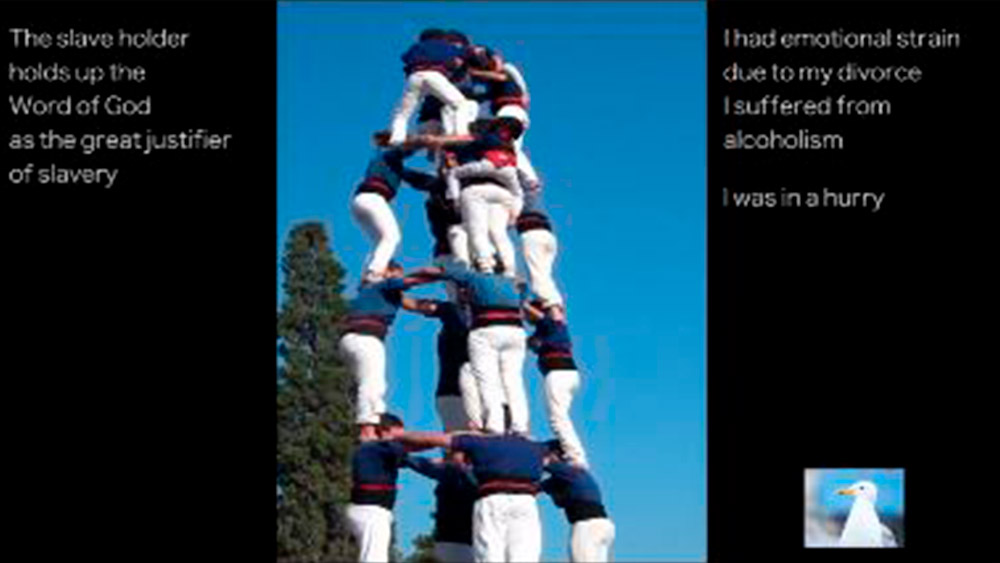