“Song of the Flies”

An animated poetry film produced in Weimar supported by our festival. In this opportunity we will have the chance to talk with the director Ana Vallejo and the team about the process and production of the film, inspired by a book of poems by Colombian poet Maria Mercedes Carranza. The talk will be moderated by Rike Bolte. 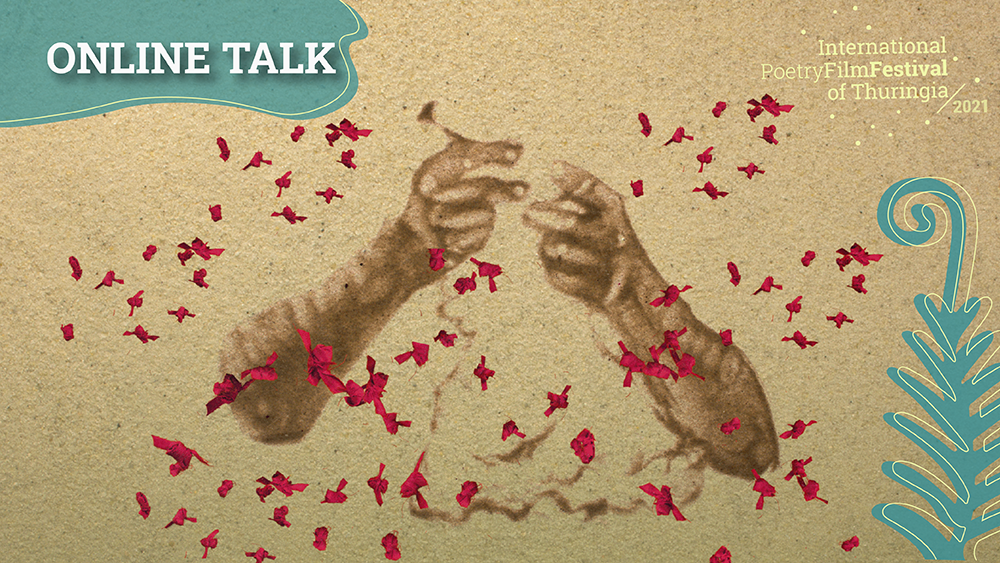 Song of the Flies – An iteration of Violence –

The experimental animated film, El Canto de las Moscas, translates the desolation caused by the violence of the Colombian armed conflict through the poetic voice of Maria Mercedes Carranza (1945-2003) and the audiovisual dialogue between 9 Colombian women. In 24 places that are visited during the course of a day, a map of terror is drawn where massacres took place in Colombia in the 1990s. Archival images, the artists’ personal memories and the use of loops and analog materials bring to life the landscapes ravaged by violence and build a polyphony of memory and mourning, a universal song of pain. 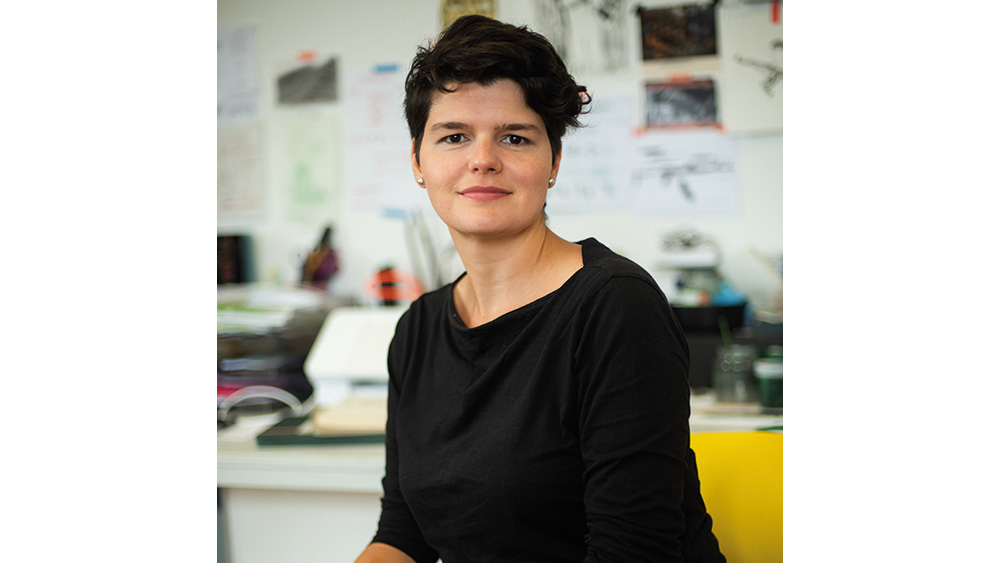 (Medellín, 1983). Lives and works in Weimar, Germany. Director of experimental and analog animation. Between 2017-2020, she taught experimental animation at the Bauhaus University Weimar (Chair of Multimedia Storytelling). She is part of the team of the Inter-national Poetry Film Festival of Thuringia. She’s also co-founder of the Weimar Animation Club with regular meetings and events for networking of anima-tors in Thuringia. 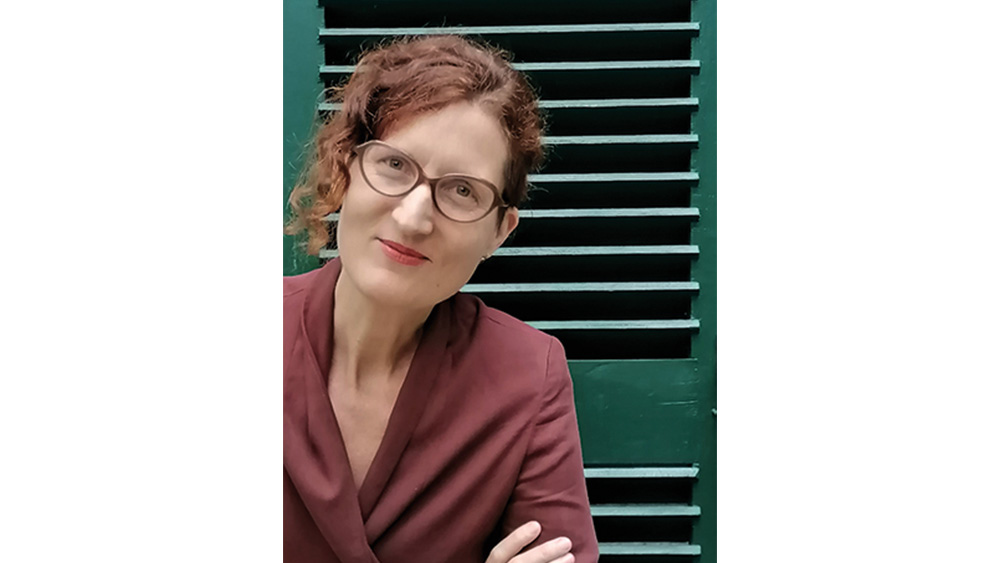 Rike Bolte holds a doctorate in literature and teaches Latin American, Spanish and Franco-phone literatures and cultures. She is co-founder and curator of the Latinale poetry festival and translator of poetry and prose from Spanish and French. Among others, Nora Gomringer, Lucía Puenzo and Lina Meruane have been translated by her.