The “Women in Resistance” program demonstrates how much poetry films and video poetry are part of global poetic activism. Hardly any other topic has had such a definite impact on this year’s entries for the Weimar Poetry Film Award as this one.

A poetic act in a reality structured by hegemonic masculinity is a radical act of resistance. Women in Resistance consists of 6 poetry films written and directed mostly by women who, in their aesthetic and thematic diversity, immerse us in sensibilities and gazes that explore the relationships of being a woman in and with the world. 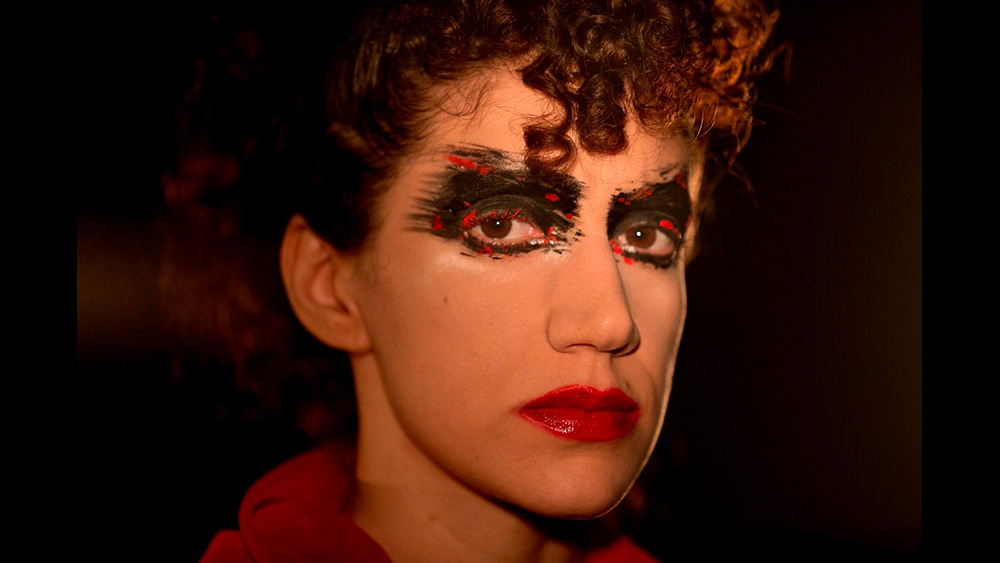 We keep stones here too

In this short-film, the actress and poet Luiza Romão recounts the history of the Trojan War from a feminist and decolonial perspective, thinking about the violence that founded the West. The film explores the spoken word language. 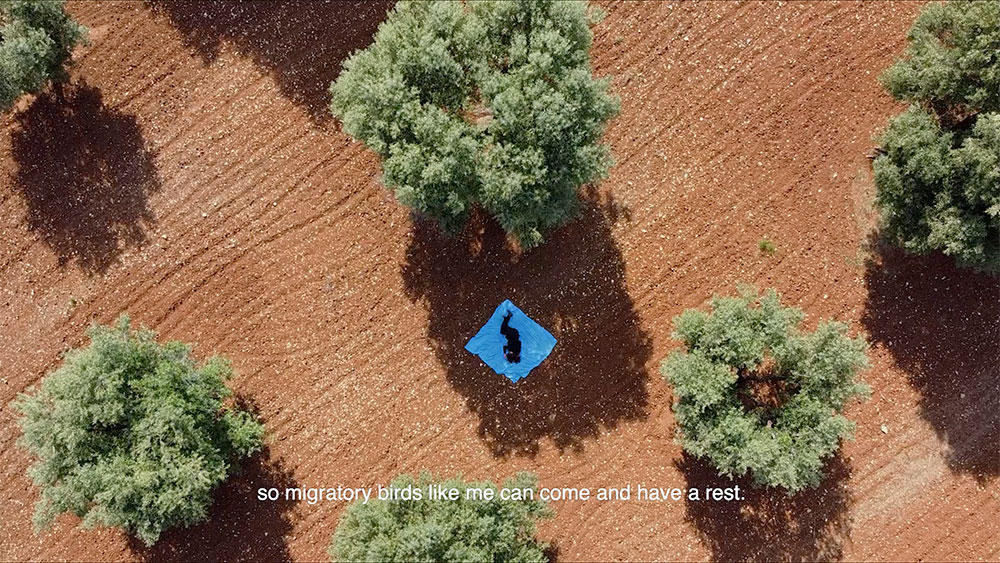 ELEIVA (from Etruscan 𐌄𐌋𐌄𐌉𐌅𐌀‎ “olive”) is a sort of a ritual: a process of rebirth, an exploration of self awareness, a path of leaving and returning. As migratory species (not only geographically but also philosophically as in “looking for the true self”) we are condemned to a return in the origins and by doing so, we are forced in a dialogue with what it was, what it is and at the same time the change it has undergone. As migratory species, we are always confronting change, and that change idealizes the idea of home and belonging. ELEIVA is a hymn to this realization. 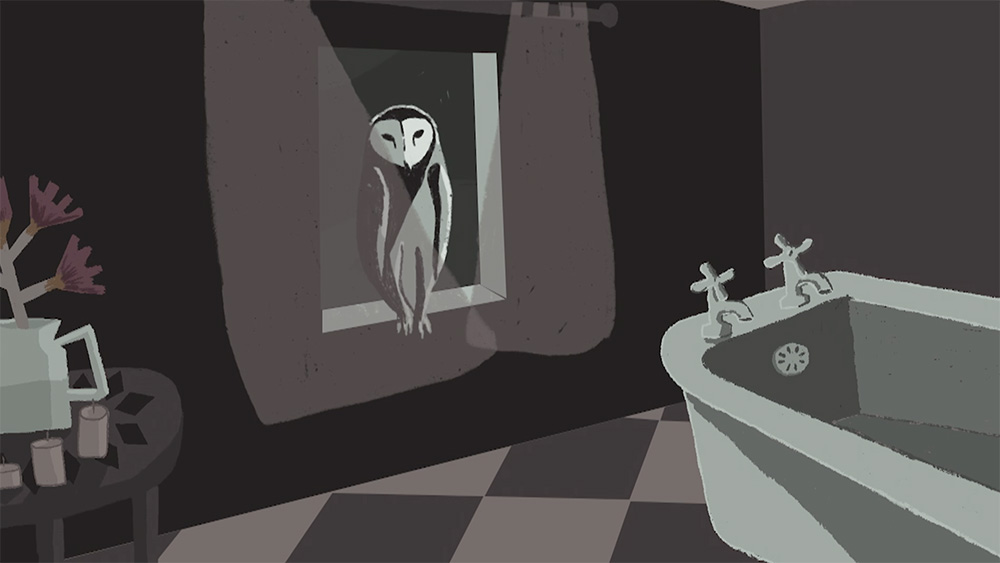 A short animated poetry film by the filmmaker Efa Blosse-Mason and the poet Hanan Issa. The film was inspired by an ancient Welsh folk tale ‘Blodeuwedd’ which is about a woman who is punished by being transformed into an owl and banished from showing her face in daylight ever again. In this short film the ancient story is re-imagined and explores the experience of a woman walking home through a city at night and the owl witch which lives within every woman becomes the protector of the night. 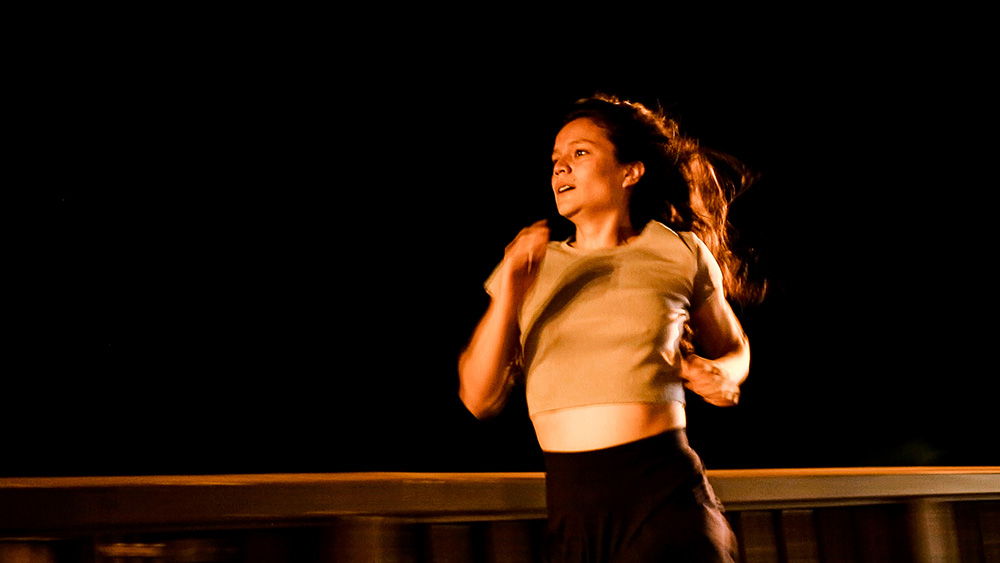 Nine women together running at night, eating their fears, sweating stories, fire will never be extinguished. 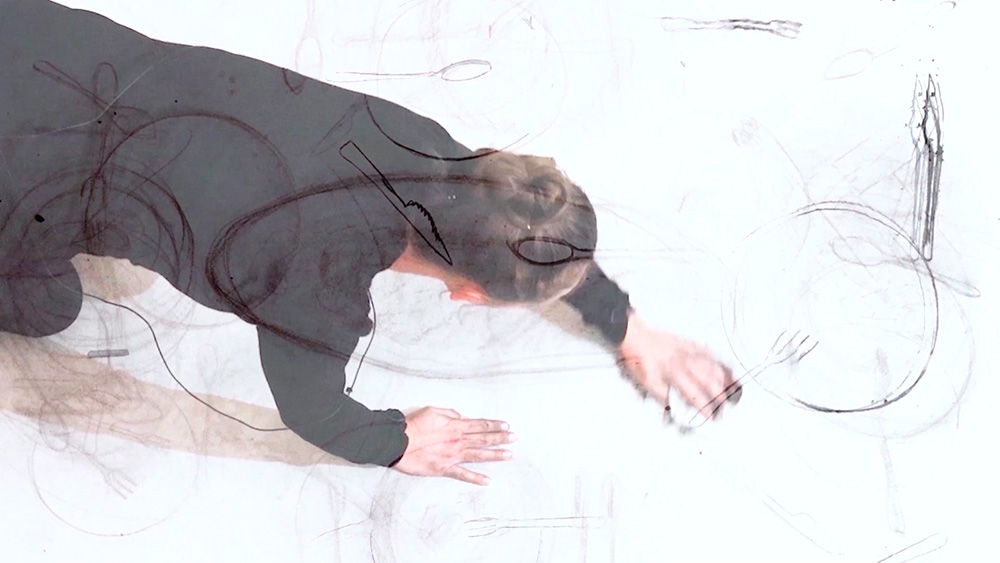 Published in a volume about childhood called “Bucurie” (Joy) (Bucharest, Editura pentru Literatură și Artă, 1949), the poem “Pogrom” of Maria Banuș (1914–1999) unfolds the memory of a family dinner in a time of terror. The details of the dinner table, the light and the sounds are elements that punctuate the minutes and the shadows in which the fear is held and nourished. An undefined dread in the shape of a man, a spider, an executioner is insinuating in the domestic calmness, and it leaves its mark on everybody and forever. 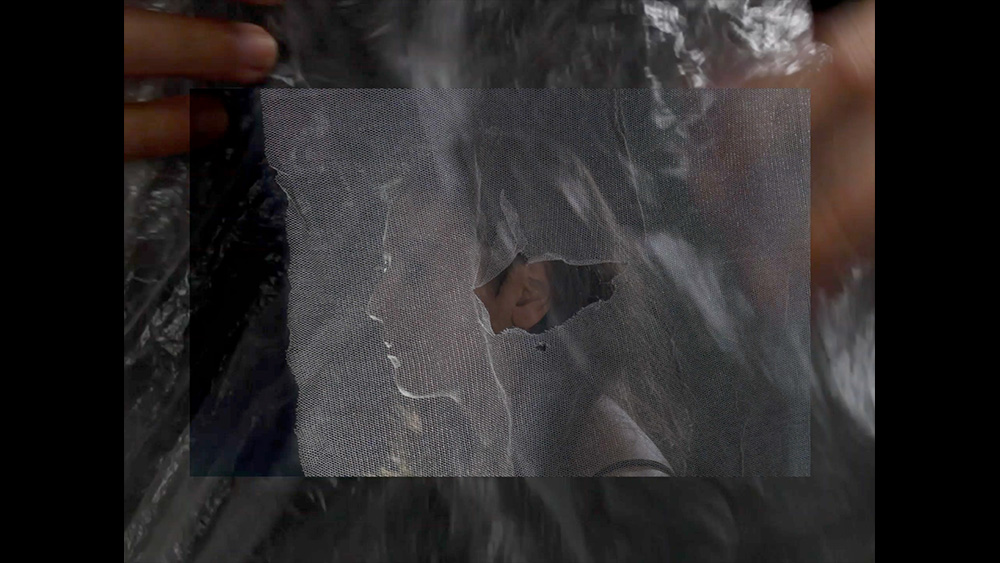 There is a world of sounds and another of silence. Without hearing aids, silence wraps me in a blanket of spikes, and with hearing aids the noise haunts me. Where do I belong if I can partially hear?