The “International Poetry Film Festival of Thuringia” is a new annual festival dedicated to the genres of poetry film and video poetry. The center of the festival is the presentation of the Weimar Poetry Film Award at the Lichhaus cinema.

The aim of the festival is to stimulate and perpetuate the exchange between filmmakers and authors in Thuringia and Central Germany. Weimar is a place of literature and art, and a city of great poets and poetry. It lends itself particularly well to such a competition.

The “Poetryfilmtage” emerged from the backup_festival of the Bauhaus-University Weimar. The festival is characterized by the close connection between an international competition, its own film production, and an online magazine (Poetryfilmkanal). 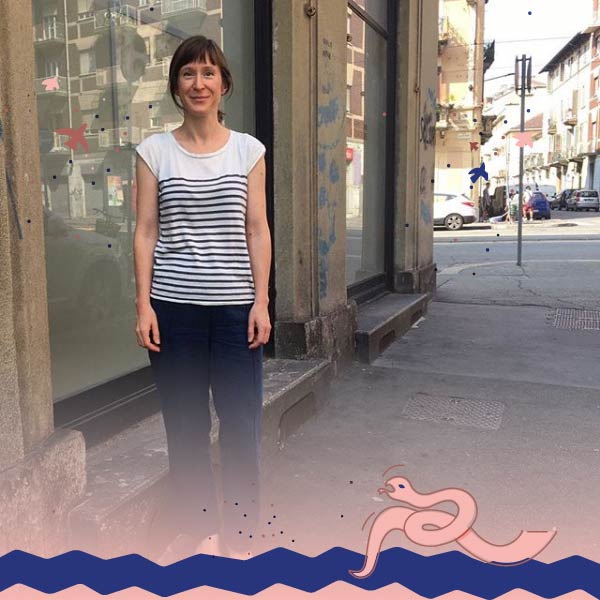 Aline is a filmmaker and animator with many years of experience with poetry film. With Guido Naschert she founded the poetryfilm magazine.  https://ahelmcke.com/ 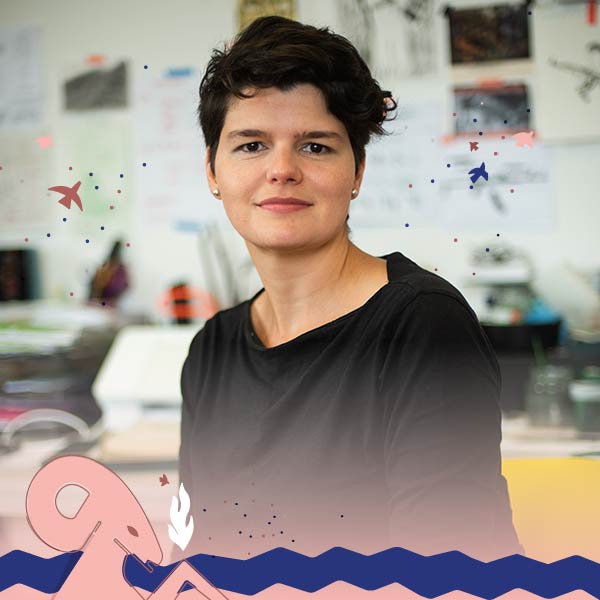 Ana is an animator and filmmaker. She loves papercuts, collage and experimental films. This year again she’s giving the two-day-hands-on-workshop “The Art of Videohaiku”. The films produced in it will be shown during the online festival. She’s co-founder of the Weimar Animation Club. http://anavallejo.de/ 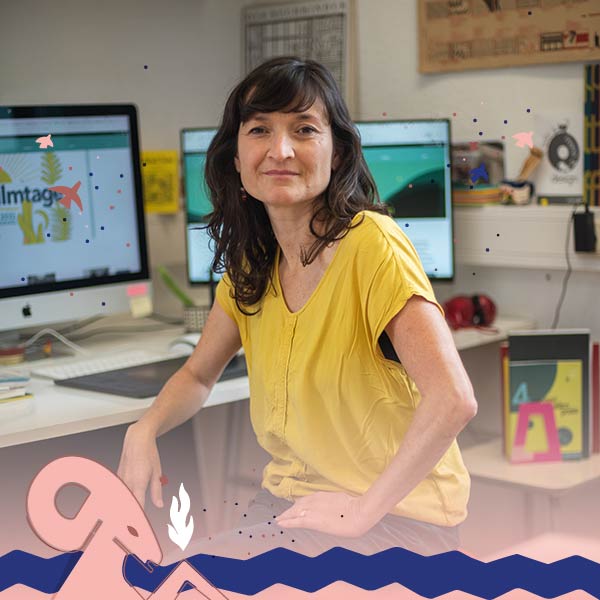 Catalina is a visual designer and animator and part of the direction team where she takes care of keeping all strings together in the planning of the festival. In addition, she also coordinates our design team and takes care of the web design. She’s co-founder of the Weimar Animation Club. https://gatomonodesign.com/ 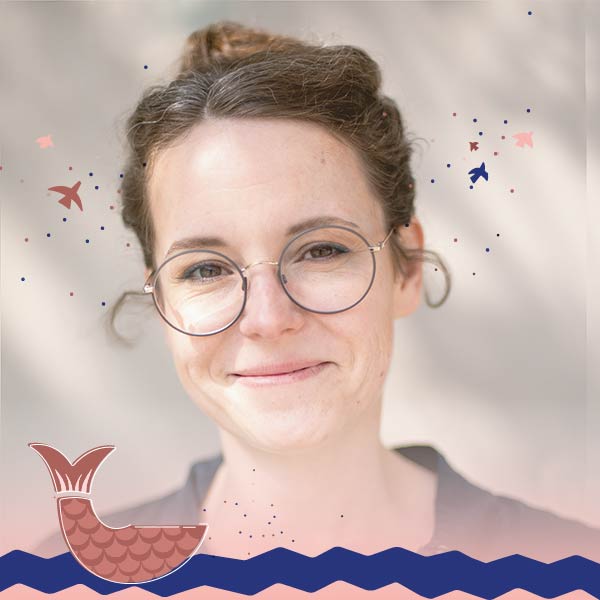 Franka is an animating animator and an independent filmmaker. As teacher at School of Art and Design Kassel she is animating young talents to animate. She’s co-founder of the Weimar Animation Club. www.instagram.com/frankasachse/ 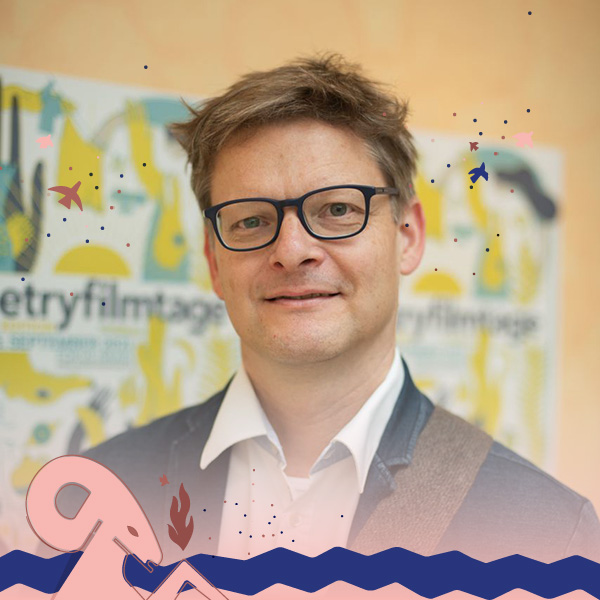 Guido is the festival’s director and manages the Literary Society of Thuringia. Together with Aline Helmcke he founded the poetryfilm magazine and curates the Weimar Poetry Film Award, as well as the international and German programs. http://www.guidonaschert.de https://www.literarische-gesellschaft.de/ 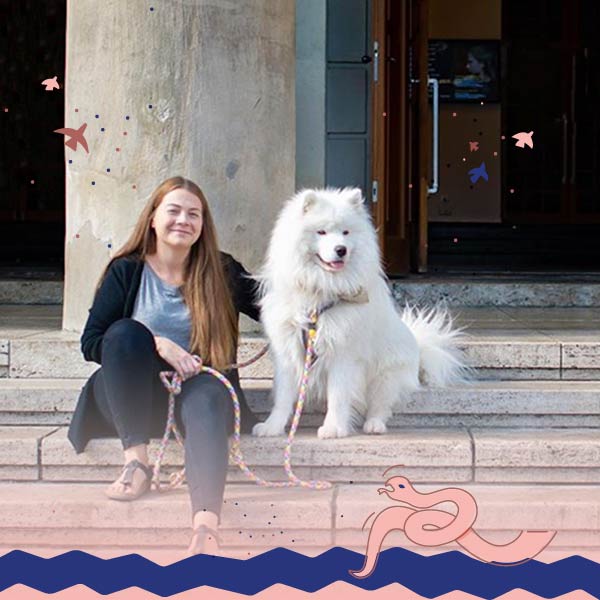 Jessica is a media artist and filmmaker. Her work explores and mixes fiction, documentary and animation. Shiro is a fluffy Samoyed who never leaves her side. This year she supports us with networking and the festival coordination. 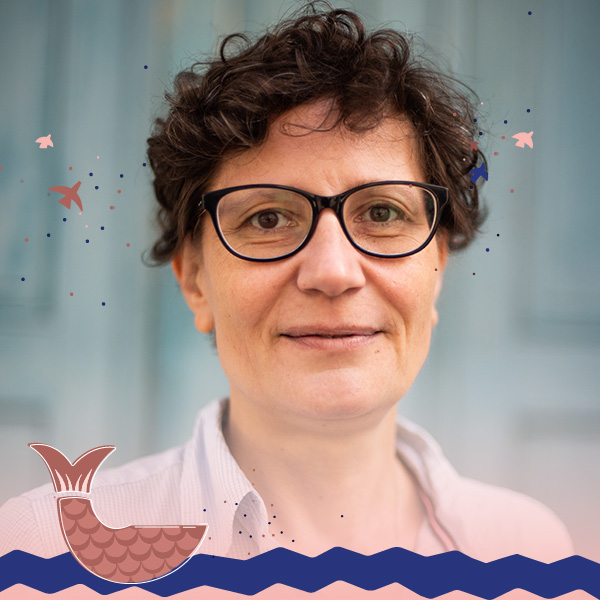 Juliane coordinated for many years the Film Institute of the Bauhaus University Weimar and co-founded the former backup_festival at the University. She supports our team with her many years of experience in festival organization and in the film industry. 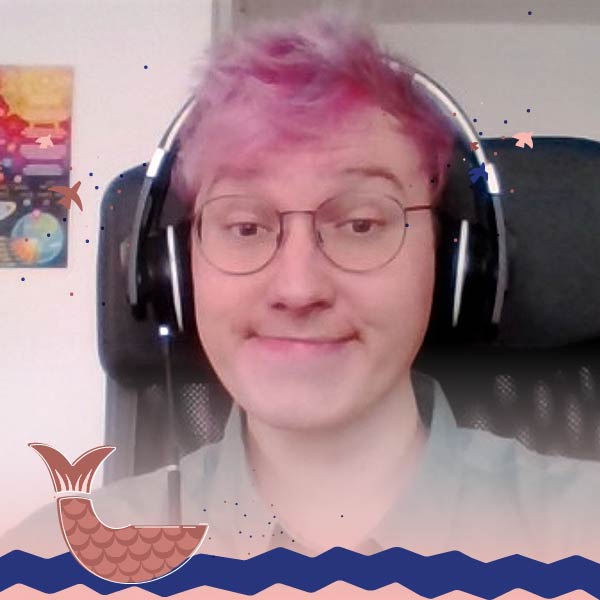 Lukas is a teacher-student for English and Art. He supports the team and the festival as a translator. 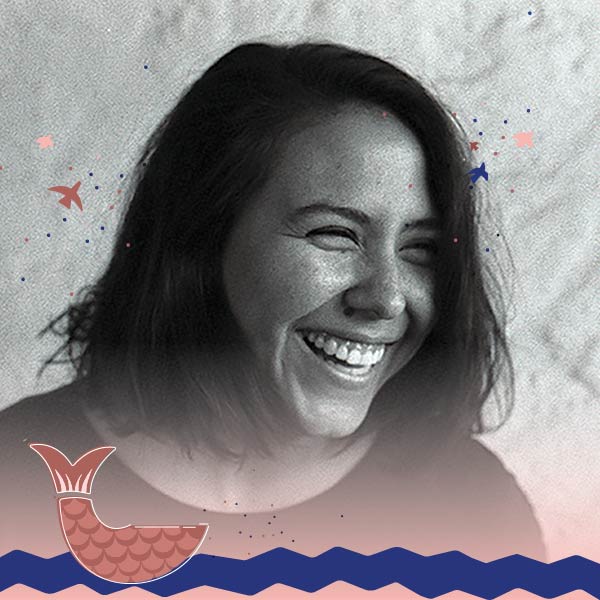 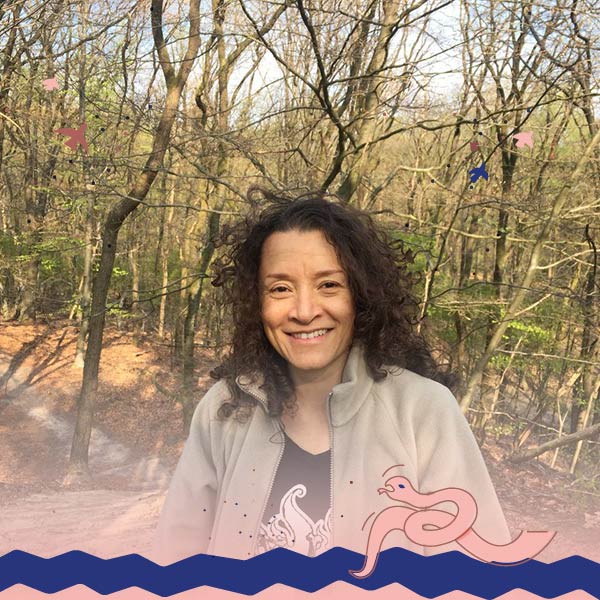 Milena is a Visual Designer and supports Catalina with graphic design. 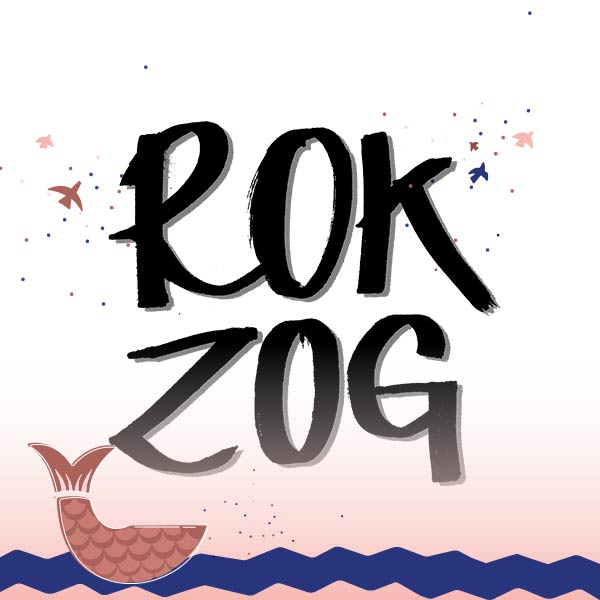 Rokzog is in charge of web development and takes care that our website works without problems. 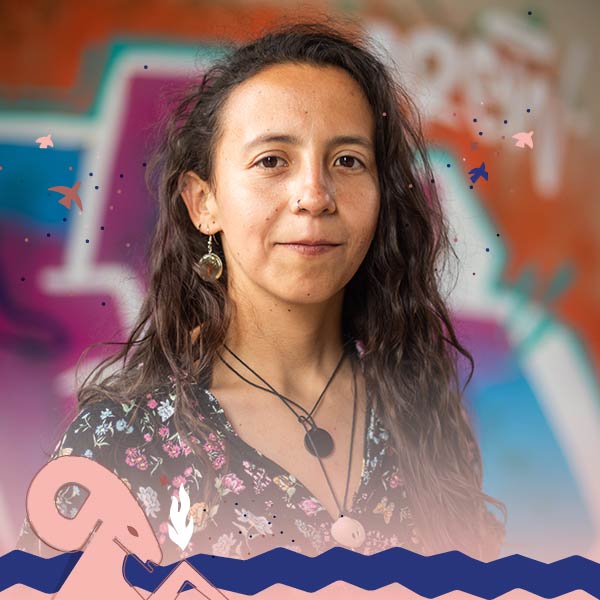 Meet Sandra! She’s an independent filmmaker and passionate about animation, storytelling, image and sound. During the festival she is in charge of video editing and has the mission of the screening projection in situ at Lichthaus Kino. 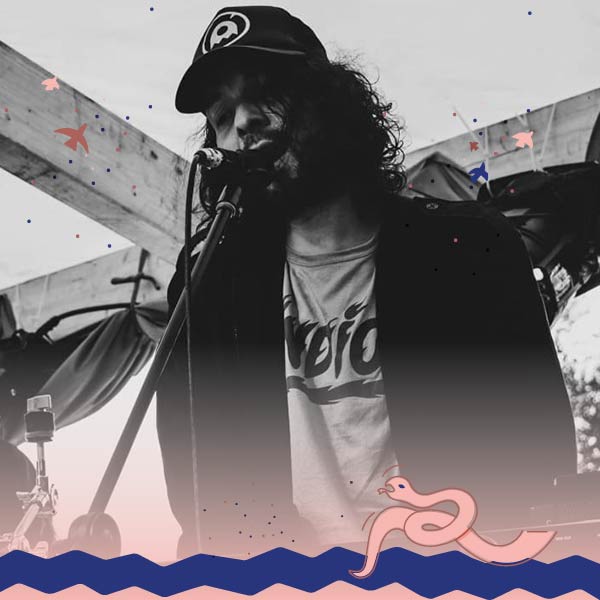 Bitghost is an electronic music project from Bogotá, Colombia. Producing mostly Techno oriented tracks his style is very eclectic, going sometimes to Drum and Bass, Trip Hop or Footwork. Bitghost produces all music tracks and creates the sound design for our trailer and during the screenings at the theater.