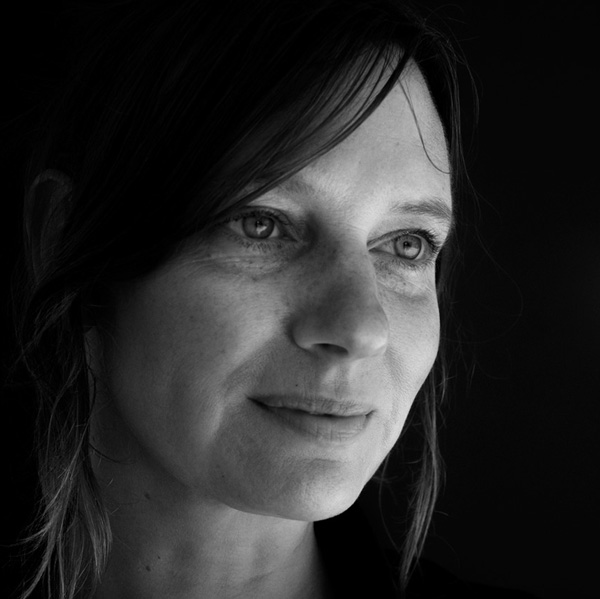 Helmie Stil is an award-winning Dutch filmmaker with a big love for combining poetry and film. After graduating at the Utrecht School of Arts, she has been researching, directing and producing her own films since 2006. Her award-winning documentaries and film poems have been shown on national television and international film festivals. Her film “The Desktop Metaphor” won the Weimar Poetry Film Award 2018. She is the director and founder of Poetrycinema and collaborates with organizations such as The Poetry Society and Motionpoems. 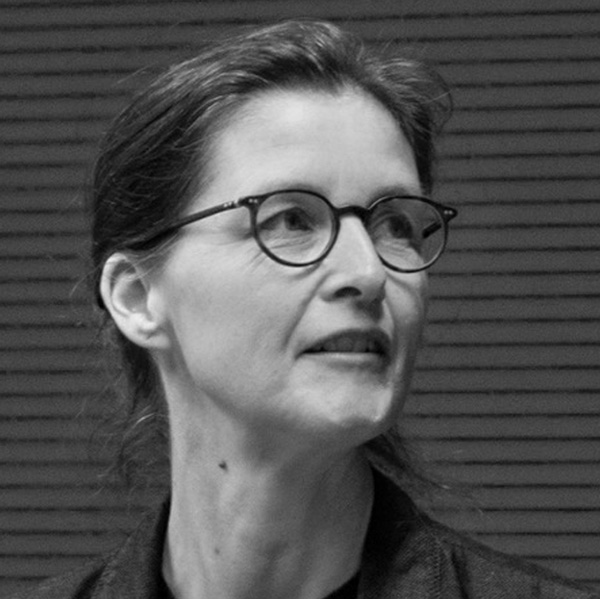 Kathrin Tillmanns studied visual communication at Düsseldorf University of Applied Sciences and media and cultural sciences at the Heinrich-Heine-University in Düsseldorf after completing an apprenticeship as a photographer. Since 2015 she has been a scientific and artistic contributor at the bild.medien institute and part of the management. In 2016, she completed her doctorate on the subject of the media aesthetics of shadows. Kathrin Tillmanns has been exhibiting regularly as an artist since 2003 and teaches interdisciplinary image concepts and digital illustration at the design department. 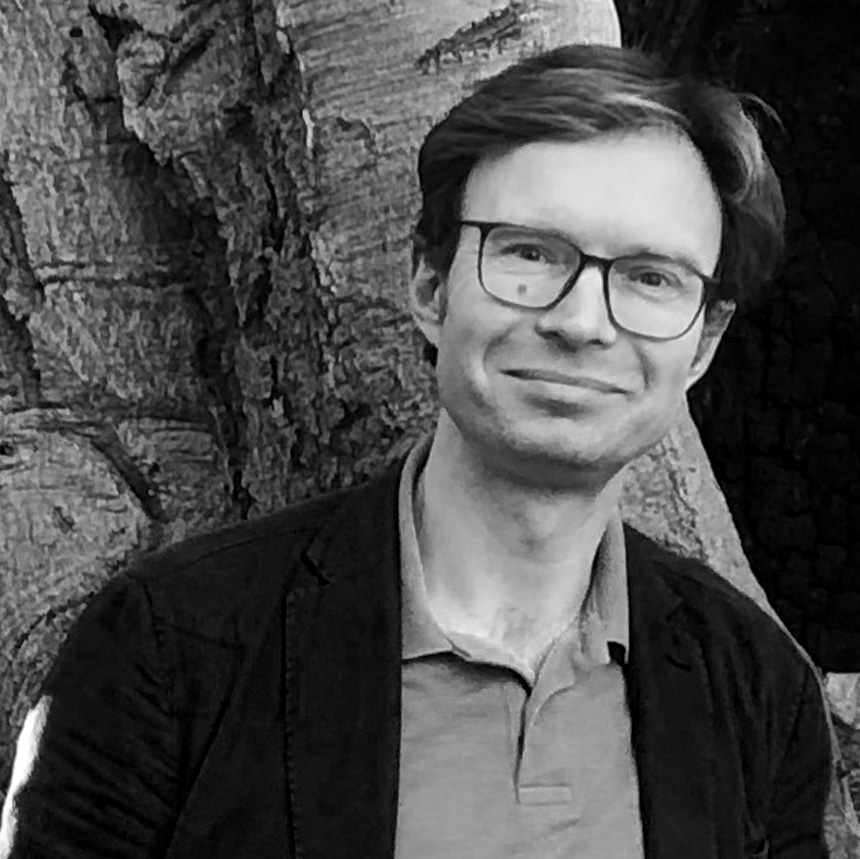 Jan-Volker Röhnert, born in 1976 in Gera, is a literary scholar, essayist, translator, travel literature author, and poet. He has been awarded the LCB poetry debut prize, the Harald Gerlach scholarship, the Wolfgang Weyrauch award, and the RAI Südtirol poetry prize. He teaches at TU Braunschweig and lives in Leipzig.