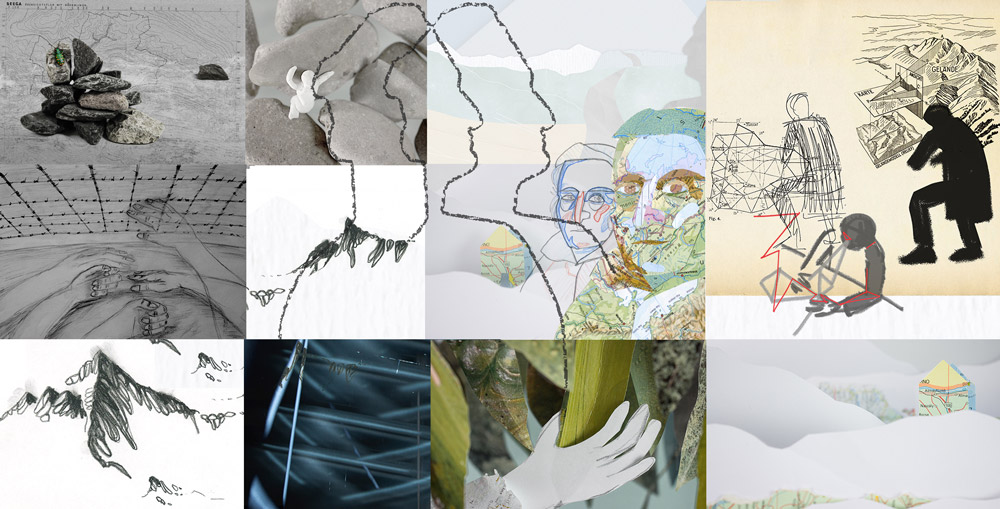 The approx. 15-minute short film “White Wilderness” (AT) is an animated experimental film based on and artistically responding to the lyrical text of the same name by the Thuringian poet Daniela Danz. The development of the project happens in close collaboration between six filmmakers from Weimar and Leipzig and the author Daniela Danz.

The film tells of man’s longing for an overview, orientation and control, which is expressed through the surveying of the world and enables us to understand things. But it also tells of the stubbornness of maps, which brings resistance to the scene. The need for maps and mapping is countered by a poetic ‘unmapping’ that evokes disruption and allows ‘wilderness’ to become visible.

It’s done: a cartographer and his colleague have completely surveyed the world between them. There are no more white spots on their maps. Everything around them is now comprehensible, clear and safe.

But then their world gets mixed up. The measuring devices that serve the two to communicate begin to produce incomprehensible signals – a wind full of disturbance and unrest. The situation is threatening, but there is still a connection between the two. Until the wind grows into a storm, until one can no longer interpret the signals of the other, or even recognize them, until the devices are destroyed and all possibilities of communication are gone. Even the hinterland now becomes a threat, nothing offers any more support, the maps fly around and the landscape starts to move. In the midst of this eerie chaos, calm suddenly returns.

Gradually, the cartographer finds orientation within himself. Communication without devices becomes possible as he listens to himself without protection in the midst of the outer wilderness and turns to his inner wilderness. New maps emerge – maps of sense, of feelings, of memories, of ever-changing life. Mobility becomes a fixed point of reference and understanding takes its beginning in one’s own resonance. 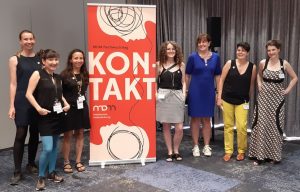